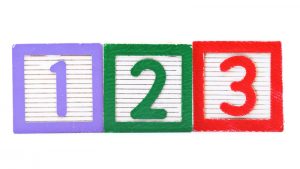 Government Must Prioritize if it Wants to Modernize, Experts Say

In the push to modernize legacy IT systems, agencies should be more strategic about which systems they choose to invest in, according to experts at Dell EMC World. […] 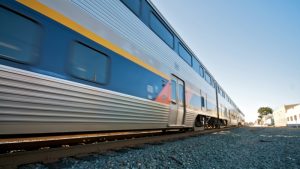 The Federal Railroad Administration gave $25 million in grants Tuesday to 11 companies to develop software that will help prevent train collisions. […] 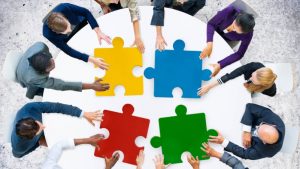 Federal agencies need to adopt a standardized taxonomy for their data, according to authors of the report “Accelerating the Mission: Recommendations for Optimizing Federal Technology Cost and Value in the Age of FITARA.” The report proposes a set of Technology Business Management guidelines that would help agencies communicate with each other, Congress, and the private sector more effectively. 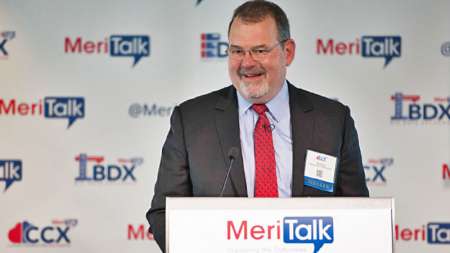 Government IT is Good With Ideas, Poor at Planning, CIO Scott Says

Government IT has a problem with planning better solutions, not coming up with ideas for those solutions, according to Federal CIO Tony Scott. “Ideas are not the problem in Washington; Washington is full of ideas. What Washington doesn’t have…is a good implementation plan for those ideas,” Scott said at a Citrix cybersecurity event. 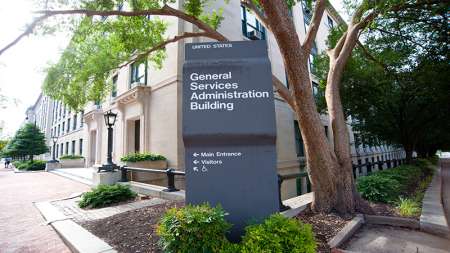 The General Services Administration has announced the establishment of a third service branch, known as the Technology Transformation Service, that will be centered around GSA’s 18F digital service organization and will actively provide technology services to other government agencies. 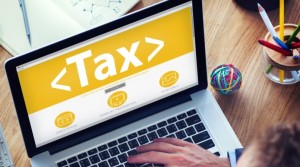 Internal Revenue Service cybersecurity is woefully inadequate, and Congress is to blame, according to Sen. Ron Wyden, D-Ore. “Congress has sat back and watched while criminals have come in and preyed on taxpayers,” Wyden said at a Senate Finance Committee hearing. 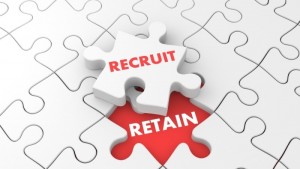 Keeping IT Workers is a Major Problem for DOD

Skilled workforce retention is a major problem for the Department of Defense’s IT issues, according to DOD CIO Terry Halvorsen, and salaries are partly to blame. 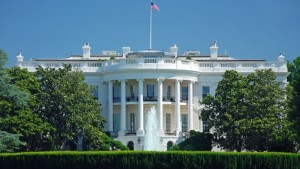 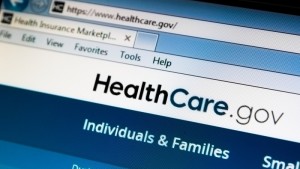 HealthCare.gov had a rocky rollout, but future Federal tech projects could learn a lot from its trials and successes, according to Erin Bliss at the HHS Office of Inspector General. She testified in front of the Senate Finance Committee alongside Seto Bagdoyan, the director of forensic audits at GAO. 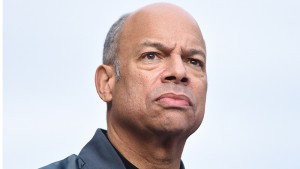 Department of Homeland Security Secretary Jeh Johnson told a Senate committee that the agency plans to use the final months of the Obama administration and the fiscal 2017 budget request to kick-start and expand a new operational focus on data and cybersecurity. 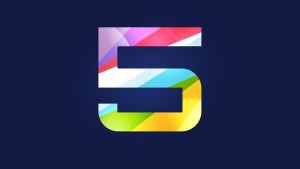 5 Important IT Trends In The 2017 Budget

Alongside the release of the proposed 2017 budget, the White House released its annual Analytical Perspectives of that proposal. MeriTalk spotted five important trends in the IT world and describes how the Federal government plans to address them. 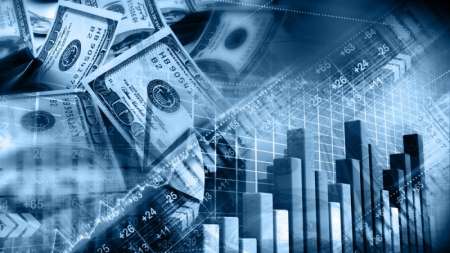 In a new report, the Government Accountability Office said some of the definitions provided to Federal agencies for reporting spending data under the Digital Accountability and Transparency Act of 2014 are inadequate, and “could lead to inconsistent reporting.”

[…]
Reading Between the Lines: The President’s Budget Proposal

Average IT spending growth has been down 1.5 percent since 2010, and Obama’s request is coming in high in hopes of ensuring he gets at least as much in 2016. Look for Congress to appropriate less than the president’s request, but more than the ceiling allowed by the four-year-old budget law.

[…]
What You Need to Know: The President’s Budget Proposal

The White House opened its wallet, according to the president’s 2016 federal budget proposal, and IT is the beneficiary.