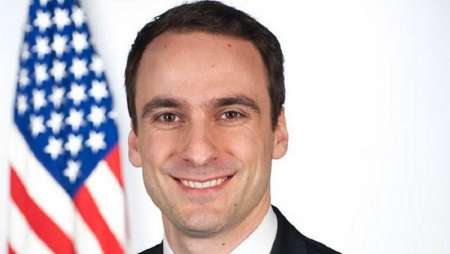 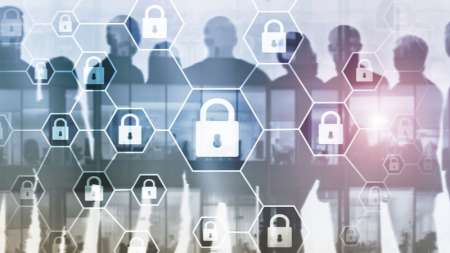 The Office of Management and Budget (OMB) posted a job opening for the Federal Deputy CIO position Feb. 3, after Margie Graves left the position for the private sector at the end of last year. 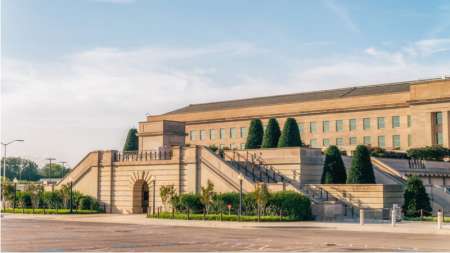 For the Defense Department (DoD), the Chief Data Officer (CDO) for the agency will be within the Office of the CIO (OCIO), Deputy CIO for Information Enterprise at DoD Peter Ranks said today. 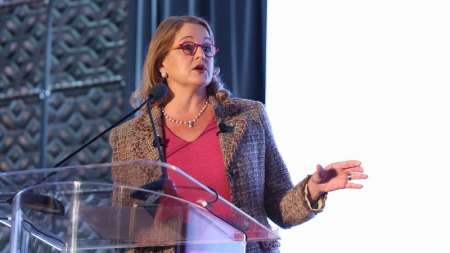 Federal CIO Suzette Kent celebrated the Office of Management and Budget’s (OMB) release of its new TIC (Trusted Internet Connections) 3.0 policy today as a major milestone in the Trump administration’s efforts to complete meaningful updates of Federal IT policies that are more than five years old. 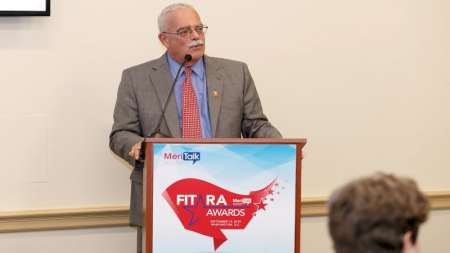 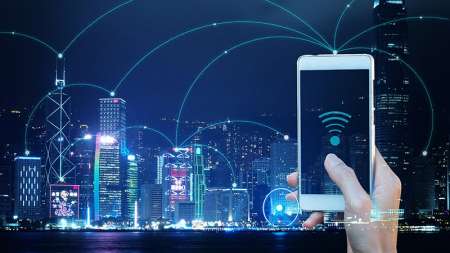 The Federal CIO Council announced in a July 16 blog post that it will launch a Federal Mobility Group (FMG) composed of existing Federal mobile tech programs. 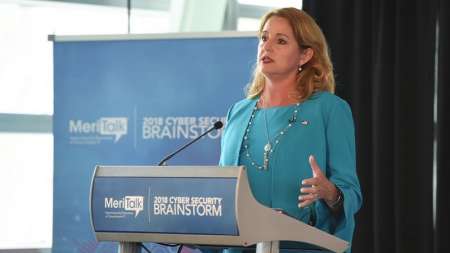 Federal CIO Suzette Kent, after surveying dozens of new and developing tech applications at the Department of Labor’s (DoL) Tech Day event in Washington, called on Federal agencies to share the fruits of those efforts across the government. 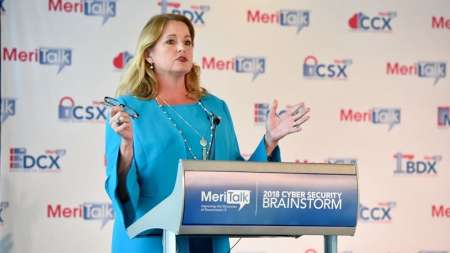 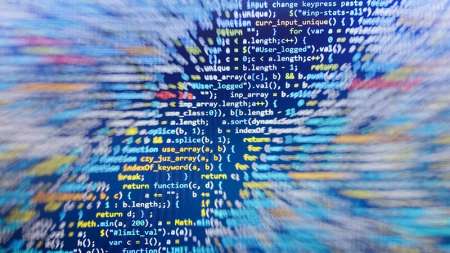 Federal government Chief Data Officers (CDOs) are bullish on the ability of a new government data law to spur IT modernization through improved data access, but they also see plenty of work that needs to be done before that vision becomes a reality. 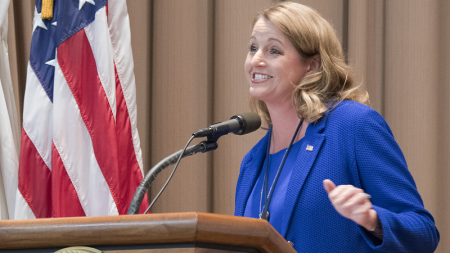 Federal CIO Suzette Kent said today she is “hopeful” that the Federal Data Strategy and guidance on the Foundations for Evidence-Based Policymaking Act will be released “in the next 30 days” by the Office of Management and Budget (OMB). 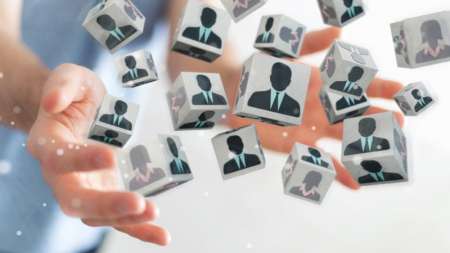 The Office of Management and Budget (OMB) and the CIO Council announced today the second cohort for the Federal Cyber Reskilling Academy. 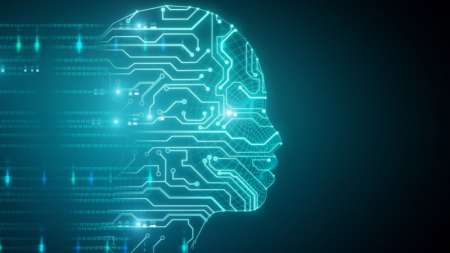 Almost Home: The Long Road from Data to Insights in Government

It’s been a long road, winding through swaths of government data, unstructured and unrefined, toward a new vision of public service where government anticipates the needs of its citizenry. There’s been a lot of downtime and detours in between for technology and mission to catch up with that vision. 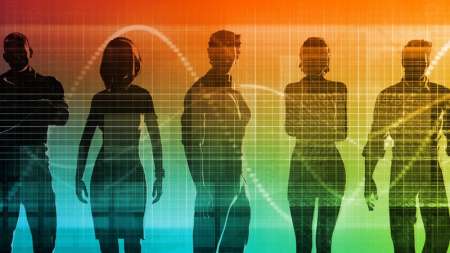 During a meeting with reporters, Federal CIO Suzette Kent highlighted the successes of the Federal Cyber Reskilling Academy so far, and raised the potential of expanding the program in the future.

As Federal agency leaders look to modernize networks and provide better citizen services, they need to have a “Citizen First” mentality, rather than “Cloud First” or “Cloud Smart,” Claire Bailey, director of Federal, State and Local Mainframe Solutions at Compuware, told MeriTalk. 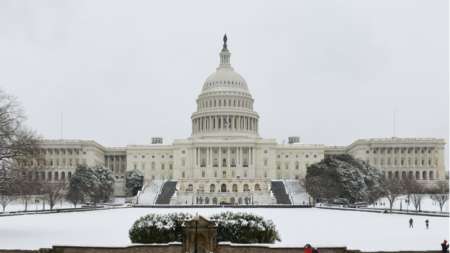 The Federal CIO Authorization Act of 2019, spearheaded by Reps. Robin Kelly, D-Ill., and Will Hurd, R-Texas, was added to the list of bills up for consideration this week late Friday evening. Rep. Kelly’s office confirmed to MeriTalk that the bill was on the House’s docket, but said given the snow that blanketed D.C. this weekend, things may shift around. MeriTalk previously reported that Rep. Kelly’s office believed that the legislation would be shelved until after the government reopened, but things appear to have shifted later in the day on Friday to move the legislation back on to the schedule. 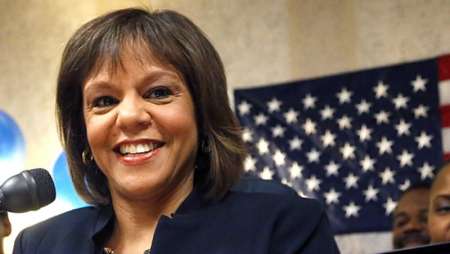 The bipartisan Federal CIO Authorization Act, sponsored by Reps. Robin Kelly, D-Ill., and Will Hurd, R-Texas, will likely be shelved until after the partial Federal government shutdown ends. 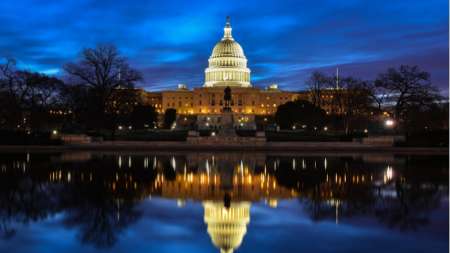 Reps. Robin Kelly, D-Ill., and Will Hurd, R-Texas reintroduced today their Federal CIO Authorization Act, which is intended to elevate and reauthorize the role of the Federal CIO. A previous version of the legislation passed unanimously out of the House on Nov. 30, 2018. 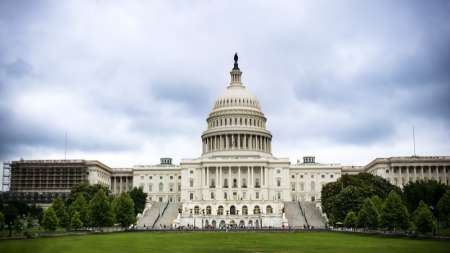 The House has voted to approve bills that would two bills–one that would elevate and reauthorize the role of the Federal CIO, and another that would establish minimum standards for Federal agency website functionality and performance.