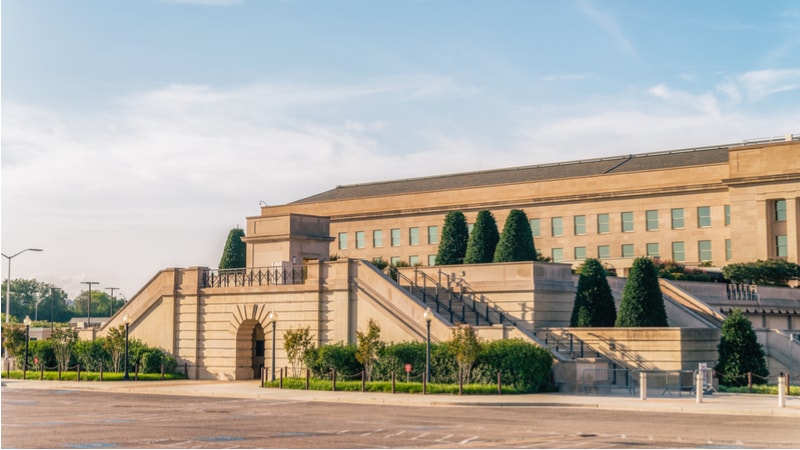 For the Defense Department (DoD), the Chief Data Officer (CDO) for the agency will be within the Office of the CIO (OCIO), Deputy CIO for Information Enterprise at DoD Peter Ranks said today.

“We hadn’t actually done the job of appointing formally a CDO – one of the reasons was because we were waiting for Congress and we felt like they were going to weigh in and they did just this morning with the National Defense Authorization Act for 2020 that does align the CDO within the [DoD] to the CIO,” Ranks said at the Veritas Public Sector Vision Day.

Ranks added that DoD will still have to figure out exactly what the implications are and what goes into figuring out that structure, but added that there were ongoing conversations within the Pentagon. He added that the DoD CDO will lead a CDO council that is composed of members from other military services that have each named their own CDOs.

“We will be very interested in that council, and working with the rest of the Federal government and the Federal CDO council, particularly areas of workforce development – that’s going to be a huge deal for us,” Ranks said. Ranks also said that DoD wants to focus on not losing the linkage with people who are part of the business outcomes side of data and will be careful to not make data “just be an IT problem.”