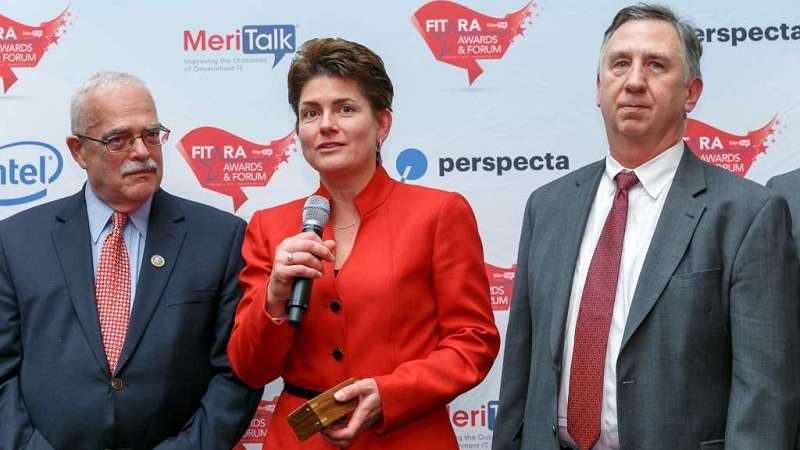 Deputy Federal CIO Maria Roat this week shared success stories of accelerated IT modernization during the COVID-19 pandemic at the Small Business Administration (SBA) and across the Federal government, while emphasizing the importance of programs such as the Technology Modernization Fund (TMF) to continue long-term modernization.

In her last position as CIO of SBA, Roat helped lead the agency’s quick shift to telework when the pandemic first started. She’s spoken at length about how several years of modernization efforts, including investments in cloud, aided the agency’s shift to emergency response and remote work. At the July 14 Splunk Cloud Virtual Summit, Roat expanded on how other agencies across the Federal government had similar wins.

She said that the COVID-19 pandemic “underscored the need to modernize” and when it hit, many agencies moved into a higher gear with their modernization efforts to improve government service to citizens.

“Agencies really accelerated their modernization efforts and they really turned it up and moved very fast and very quickly,” Roat explained. “It was not business as usual. It was an urgency and an absolute need for resource sharing.”

Funds provided through pandemic relief legislation – namely, the CARES Act – have supported agency modernization efforts in the short term to keep up with the changing landscape. This funding, according to Roat, allowed agencies move very quickly. But, she emphasized, investments in long-term modernization are key to “continuing to drive change across the Federal government.”

Roat talked about TMF and the IT working capital funds established by the Modernizing Government Technology Act as examples of how agencies can invest in long-term modernization efforts. Through those initiatives, she said, money can be used to sustain modernization for several years as opposed to relying on the “one-year buckets” of annual appropriations.

With TMF and IT working capital funds, “you can move that money into multiyear funds to enable that long-term modernization, not to say that we start one year and then we have to stop next year or scale back next year because the funding’s not there,” Roat said.