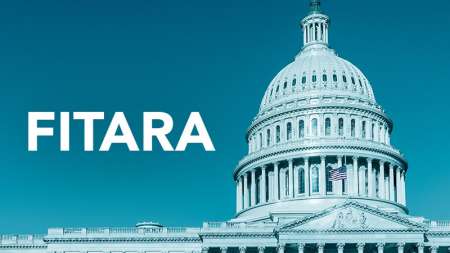 FITARA Scorecard Could Use Some Updating, Panelists Say

The FITARA (Federal Information Technology Acquisition Reform Act) Scorecard issued every six months by the House Oversight and Reform Committee could benefit from updates to some of its Federal agency IT scoring categories, several panelists said Oct. 22 at the ACT-IAC Imagine Nation 2019 conference. […]

Harris, Marinos Taking Over for Powner at GAO

Carol Harris, director for information technology acquisition management issues at the Government Accountability Office (GAO), will take over the FITARA-related responsibilities of Dave Powner–GAO’s departing director of IT issues–while Nick Marinos, director of cybersecurity and information management at GAO, will pick up Powner’s responsibilities on Census issues, GAO confirmed to MeriTalk. 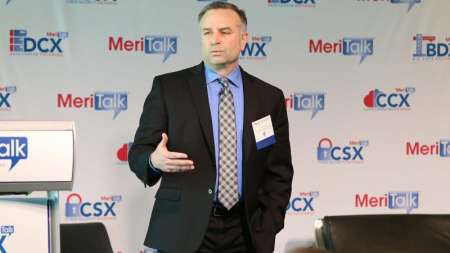 Dave Powner To Leave GAO–FITARA in the Spotlight

After 16 years at the Government Accountability Office, Dave Powner, the high priest of government IT accountability is stepping away from the alter. 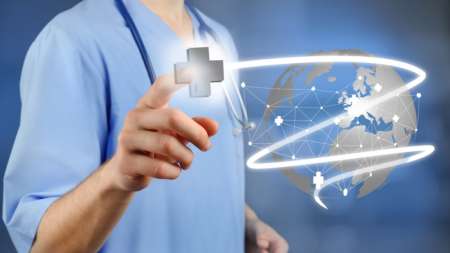 While the Department of Veterans Affairs (VA) is ready to move forward on a new electronic health records (EHR) system, members of Congress are asking for transparency and angling for oversight of an agency that has had its fair share of problems providing services 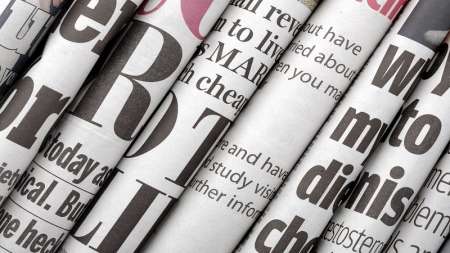 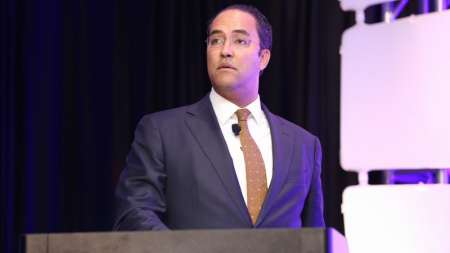 A Look Back: How the FITARA Scorecards Have Evolved

FITARA Nuts and Bolts: Inside the Teacher’s Gradebook 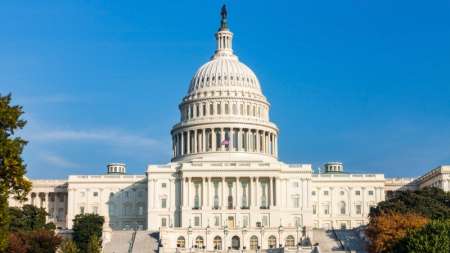 At Wednesday’s hearing on the FITARA (Federal Information Technology Acquisition Reform Act) 6.0 Scorecard, both the agency designated as a guiding light in government-wide IT innovation and the agency singled out for its obfuscation and claimed exemptions on many of the reform act’s initiatives were met with stern questioning from a joint subcommittee hearing of the House Oversight and Government Reform committee. 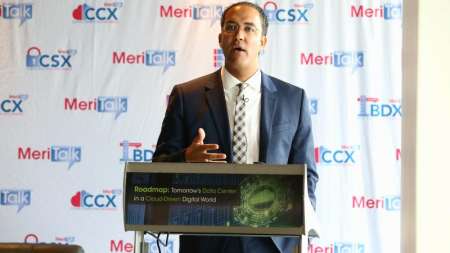 Following is a re-print of our Feb. 12 interview with Dave Powner, director of IT issues at the Government Accountability Office, and leader of the team that produces the FITARA scorecard–the subject of his testimony on the Hill today.

Out with the old, in with the new–that was the message from Windsor this weekend as the Meghan-Harry union shattered outdated norms.

Federal government officials and a member of Congress influential in government IT spending debates said late last month that billions of additional savings look to be ripe for the picking through elimination of duplicative services, and that Congress is working on ways to beef up the pursuit of those savings.

In an interview with MeriTalk’s Steve O’Keeffe, Powner shares more on his role at the GAO and the direction he thinks Federal IT needs to take in the New Year.

GAO Eats Its Own Dog Food on IT Modernization

The Government Accountability Office (GAO) isn’t just a compiler of Fed IT’s naughty and nice lists–the agency’s also a consumer of IT. And, it’s rolling plans for IT modernization. 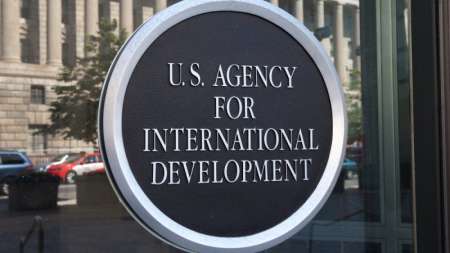 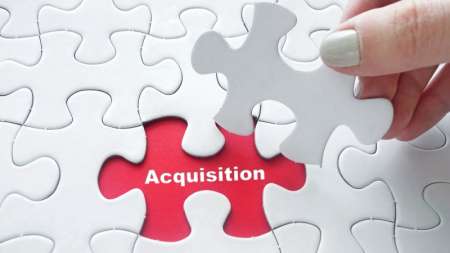 Is FITARA Failing? Federal CIOs Still Say They Don’t Have Authority Over IT Acquisitions

The deadline for Federal agencies to close all of their data centers by 2018 will probably be extended for an unspecified amount of time, according to Dave Powner, director of IT issues at the Government Accountability Office. 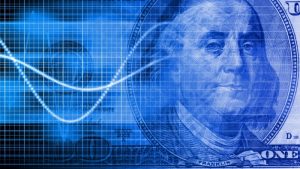 Proponents of the Digital Accountability and Transparency Act (DATA) worry that a change in presidential administration could derail the progress made to release Federal financial data to the public. 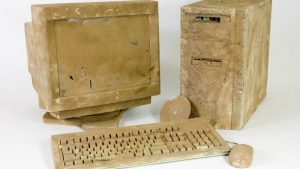 Politics Stands in the Way of IT Modernization, Officials Say

Politics and blame stand in the way of Federal IT modernization, according to comments made at the House Oversight Committee’s hearing on legacy IT systems. Congressmen said they were disappointed and baffled over the degree of outdated technology in Federal agencies, some in mission critical systems.