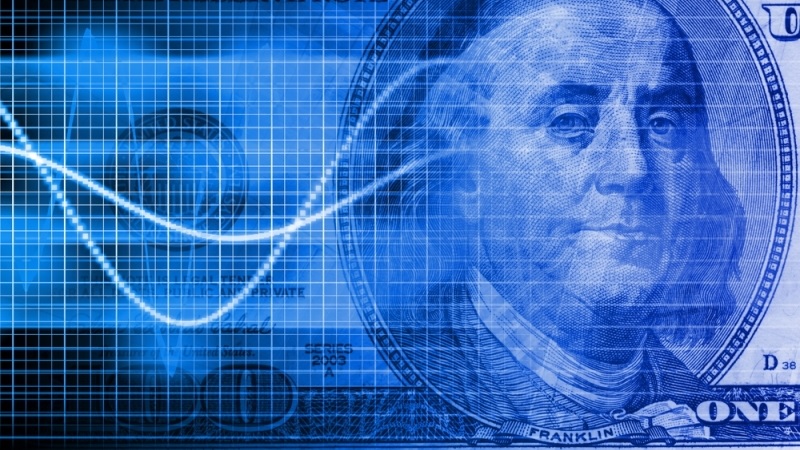 Proponents of the Digital Accountability and Transparency Act (DATA) worry that a change in presidential administration could derail the progress made to release Federal financial data to the public.

“One of the biggest challenges, I think, is the change in administration,” said Sen. Mark Warner, D-Va., at the DATA Act Summit held on Thursday. Both he and Rep. Darrell Issa, R-Calif., said that worry over the changing administration was the biggest DATA Act problem to keep them up at night.

Though Warner and Issa joked that a Donald Trump presidency would “make data HUGE” and a Bernie Sanders presidency would give “free data to everyone,” they expressed real worry over the focus of the next presidency and whether data and financial reporting would go by the wayside.

“The biggest concern, obviously, is the change in administration, unless you know, by agency, who is doing the implementation, and you know the trickle-down to nonpolitical persons who are heading this up,” Issa said. He expressed concern for this act, as well as FITARA and other IT initiatives. “Who are you handing it off to with real responsibility, with real accountability, that’s really going to be there for at least a couple of years and is not at the political whims of the next administration.”

This concern mirrors GAO director of IT issues Dave Powner’s criticism at a House Oversight Committee hearing that agency CIOs have such a short tenure due to the political nature of their post. In this instance, agency changes were also a concern for future IT capabilities in the Federal government.

Since agencies will begin submitting their financial data under the DATA Act next year, the change in administration would happen just before such actions move forward. This gives the next administration great power over the future of the act.

“The DATA Act may or may not be on the president’s agenda, but it is a tool that’s going to allow the next president to be successful,” Issa said. “But only if somebody walks into the first briefing for each Cabinet officer and says, ‘we’re on our way toward being able to give you dramatically better information. Congress is behind it. It’s being funded. And it needs to be one of your highest priorities.’ ”

Though these congressmen worry about administrative changes, they are also adamant that there is real bipartisan motivation to keep moving forward.

“While the caucus of government performance nerds is quite small, it is bipartisan,” Warner said. In fact, he and Issa joked about being close friends despite the extreme differences between their parties’ policies in other areas.

“There is bipartisan life on the Hill, and this is one situation where that is true,” said Issa.