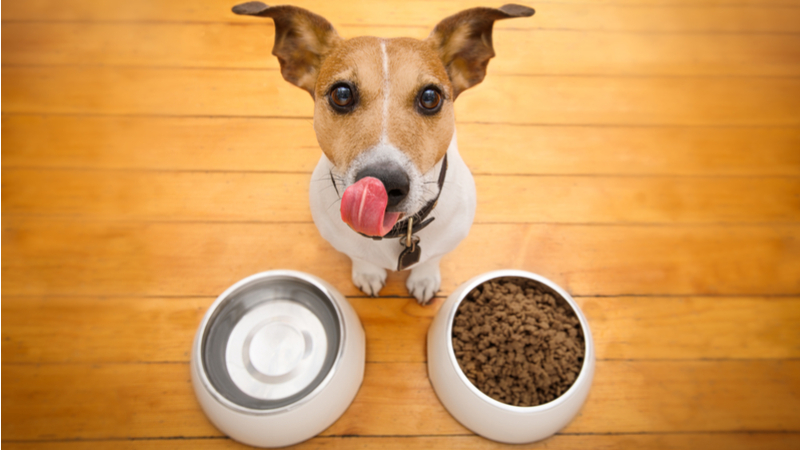 The Government Accountability Office (GAO) isn’t just a compiler of Fed IT’s naughty and nice lists–the agency’s also a consumer of IT. And, it’s rolling plans for IT modernization.

GAO seeks to create an acquisition that will establish strong industry partnerships to meet the IT transformation and modernization goals of Information Systems and Technology Services (ISTS), a division within GAO’s Chief Administrative Office. Those goals include increasing ISTS’ flexibility to evolve services as GAO’s mission needs change, while increasing performance, information security, IT agility, and, at the same time, maintain compliance and decrease risk, according to the RFI, which was issued Dec. 19, 2017.

Moreover, GAO wants to create a more predictable and consistent ISTS budget, reduce major budget outlays, and where possible, shift from capital expense to operating expense models. Agency officials think they can meet these goals through IT modernization initiatives that include, but are not limited to:

Though these are GAO’s perceived steps of modernization, the agency is seeking industry expertise and nuance to aid the organization in determining the best practices to transform the agency to a place of modernity. Thus, GAO is soliciting industry feedback for an acquisition that will shape and drive modernization and execute any new operating models, the RFI states.

GAO currently employs approximately 3,000 staff members across the agency. Approximately 66 percent of the staff are located at GAO headquarters, while the remaining 33 percent are located at 11 field offices across the continental United States. There are also approximately 300 contractor personnel (from multiple companies) at headquarters. Over 80 percent of GAO’s staff are involved directly in development of GAO’s audit and legal work, while the remaining staff provide mission and administrative support.

GAO has significant mobility needs. Currently over 95 percent of the staff are provided with notebook computers and have telework agreements that permit them to work away from the office. Thus, “significant importance is attached to secure, high reliability remote access to GAO’s network. Since the requirement for mobility is so strong, so is the requirement for the protection of mobile information,” according to the GAO.

GAO ISTS has made significant progress in recent years updating the agency’s technology architecture and infrastructure. For instance, ISTS has a server virtualization infrastructure at headquarters for general use servers. GAO has also consolidated the 11 field-office server infrastructures, migrating user content to the headquarters’ data center, which is also backed up to an alternate computing facility.

Currently 95 percent of the infrastructure resides in the GAO data center. GAO expects the modernization effort within this acquisition to shift this paradigm and take advantage of cloud-based solutions. To this end, GAO is considering all cloud alternatives, according to the RFI.

Many agencies have embarked on IT modernization projects in recent years, seeking to move from aged, siloed IT systems to more agile, secure, and cost-effective IT infrastructures. Those efforts are expected to accelerate as government legislation and initiatives are tied together into a broader program, creating a new ecosystem to fuel government-wide modernization efforts.

Hats off to GAO for walking the talk on IT modernization. Dave Powner should be proud…