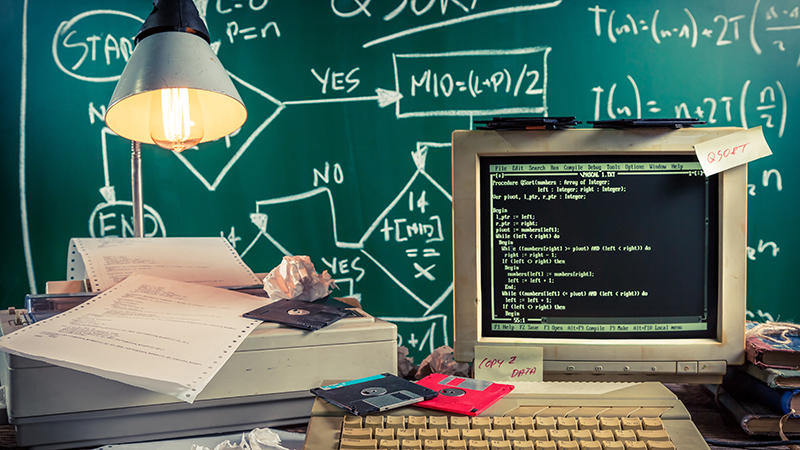 My Capitol Hill listening post decoded some interesting chatter this week taking place throughout the halls of the Rayburn House Office Building. That was where NASA landed its newest spacecraft—the Starship Incredulity—and unloaded one of the most expensive works of fiction ever written. NASA CIO Renee Wynn had the audacity to

report that not a single investment in the agency’s planned $731 million in technology programs is high risk. That didn’t go over well at all with one senior Federal official, who looked at NASA’s failing grade on the annual Federal Information Technology Acquisition Reform Act scorecard and said: “Look, if they’re not going to be honest then they’re going to get an F. It was that simple.”

Get ready for another round of hard-hitting congressional questioning, this time about the government’s addiction to legacy IT systems that continue to drain billions of dollars of taxpayer money away from new investments and modernization accounts.

The Government Accountability Office’s auditor in chief, Dave Powner, will also make an appearance at the hearing—Federal Agencies’ Reliance on Outdated and Unsupported Information Technology: A Ticking Time Bomb. My advance scouts report that Powner’s revelations will certainly leave you guessing “is it live, or is it Memorex?”