Tom Wheeler, chairman of the Federal Communications Commission, announced that he will leave the agency on Jan. 20, 2017. […] 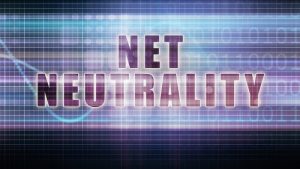 Republican commissioners of the Federal Communications Commission are eyeing overturning net neutrality under a Trump presidency. 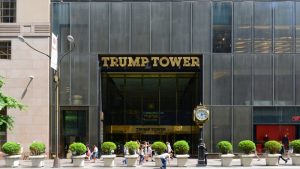 President-elect Donald Trump during his transition is relying on two American Enterprise Institute contributors for advice on technology policy, which consists of calls for deregulation of the National Security Agency and an end to net neutrality. 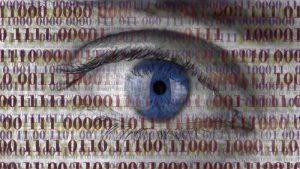 The Federal Communications Commission voted to adopt new online consumer privacy rules that would require Internet service providers to obtain opt-in consent for the collection of sensitive information and opt-out consent for any other information. 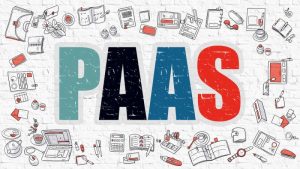 Though many agencies want to, or are mandated to, move applications onto Platform-as-a-Service (PaaS) tools, Dustin Laun says that agencies should be more deliberate in determining what they need from a platform provider. “I feel the government buys off of paper and presentations, and they don’t really know how simple these things are,” said Laun, contracted senior adviser for innovation and technology at the FCC. 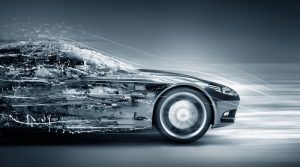 Speed is Essential to Get to Cloud, IT Modernization

Tony Summerlin, who helped write FedRAMP, said he envisioned the program as a much quicker and sleeker version of what it is today. He says speed is one of the biggest challenges to Federal initiatives across the board, not just in the application of FedRAMP.

Following concerns from data privacy officials, Tom Wheeler, chairman of the Federal Communications Commission, proposed new rules for online consumer privacy that require Internet service providers to obtain opt-in consent for the collection of sensitive information, opt-out consent for any other information, and heightened disclosure for “pay for privacy” options. 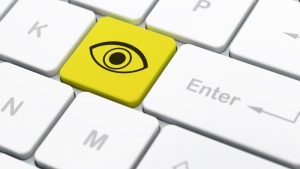 Advocates of the Federal Trade Commission’s stance on online consumer privacy are urging the Federal Communications Commission to delay the vote on new regulations in order to consider the consequences of the rules. 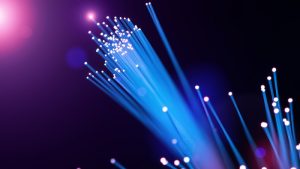 The Federal Communications Commission is working to ensure that during the transition from copper to fiber Internet infrastructure, service continues to be accessible and available during power outages. 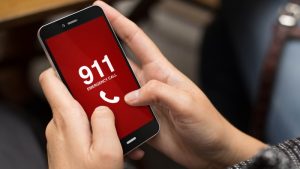 The Senate Committee on Commerce, Science, and Transportation will mobilize 911 emergency services at the insistence of the Federal Communications Commission. 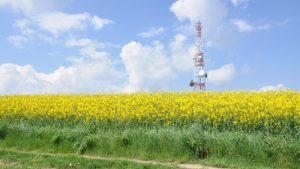 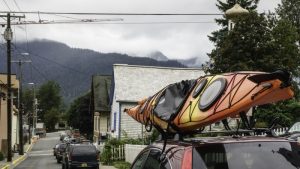 The Federal Communications Commission issued a plan to provide Alaskan broadband carriers with fixed amounts of support over the next 10 years to provide Internet to all parts of Alaska, despite dissent from commissioners. 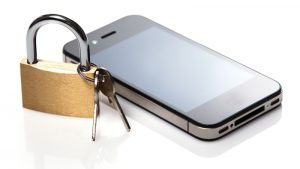 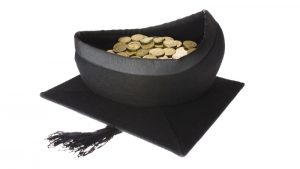 A month after FCC Chairman Tom Wheeler’s blog post urging wireless and wireline phone companies to offer call-blocking services to their customers at no cost, there are more changes afoot concerning robocalls. The FCC recently issued new rules restricting debt collection companies from calling cellphones to collect on any money owed to or guaranteed by the Federal government, including Federal student loans, mortgages and taxes. 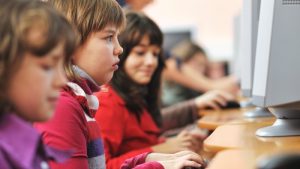 The E-Rate program, which has provided $25 billion in subsidies since 1996 to schools from the Federal government for broadband, internal wiring, and networking equipment, hasn’t correlated with increased test scores among students in North Carolina, a recent study shows. 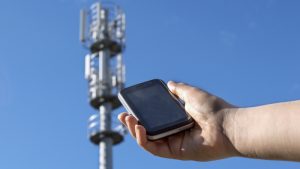 Civil liberties groups filed a complaint against the Baltimore Police Department, asking the FCC to investigate the department’s use of cellphone tracking devices, which are used in 24 states and the District of Columbia. The Baltimore police, along with other law enforcement agencies, are using stingrays, which are devices that mimic cellphone towers to track suspects’ locations through their cellphone signals. The civil liberties groups argue that this is a violation of Federal law that requires a license. 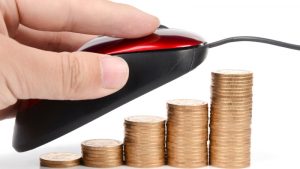 An Information Technology and Innovation Foundation report argues that price differentiation based on consumers’ choices to allow their Internet service providers to have access to their data should be allowed.

The Federal Communications Commission gave final approval for Telcordia, a subsidiary of the Swedish company Ericsson, to be the next Local Number Portability Administrator, despite protests from the current LNPA that the FCC ignored national security implications and withheld information when choosing a new company. 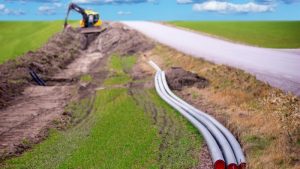 Rural areas hoping for Internet access faced a setback when a Federal court decided that the FCC doesn’t have the power to block state laws that hinder access to cheap, publicly managed broadband service. However, electric companies in Oklahoma and Massachusetts are providing broadband to rural communities by addressing Internet as a utility. 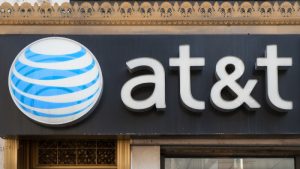 The Federal Communications Commission announced on July 27 that it plans to fine AT&T $106,426 for violating E-rate by overcharging Florida district schools for telephone services. AT&T plans to contest the decision.