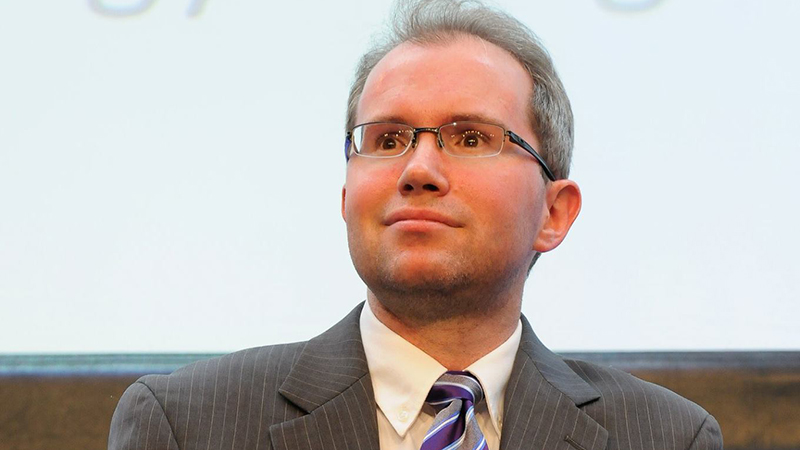 Federal Communications Commission CIO David Bray will not be taking up the role of National Geospatial-Intelligence Agency chief ventures officer, as reported June 5, and will instead be moving to the private sector as senior fellow and executive-in-residence at People-Centered Internet (PCI), Bray confirmed to MeriTalk.

“People-Centered Internet is an international coalition created to connect the dots, fill in the gaps, and unite communities through the Internet,” said Bray. “I will start as the new Executive Director after a few more weeks of family leave. The need for positive change agents working with divergent communities to build focused narratives and shared goals has never been higher. Over the years I have tried my best as non-partisan senior executive to champion both digital and real-world improvements, and I look forward to next series of ventures ahead.”

“David Bray is a brilliant technologist and PCI is very pleased and grateful that he has chosen to accept the Executive Director position to help lead the organization further along its path,” said PCI chairman and co-founder Vint Cerf. “Bray is an idea person with the capacity to turn ideas into action. Just what PCI needs at this point in its history.”

Bray’s new position comes just two months after NGA took to twitter to announce his appointment as chief ventures officer. According to Bray, the change to the private sector also coincides with personal life changes:

“Vint Cerf and I were at the Data Summit in Dublin in June when my wife and I found out about a potential adoption. Since then my family life has changed in several good ways. While I had previously planned to start a different government role this summer, the opportunity to join the People-Centered Internet coalition as Executive Director represents a once-in-a-lifetime opportunity to work with the tremendous PCI Board and Team to advocate, share expertise, and identify projects to demonstrate how the Internet can be more people-centered.”

According to Bray, he plans to start the new position by the end of September, after his time at the FCC ends.