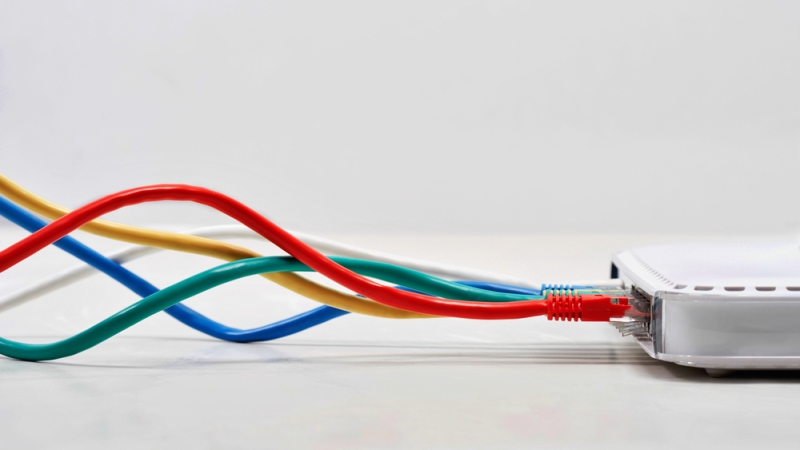 The Federal Communications Commission announced Aug. 3 that it’s exploring ways to improve the quality of the data it collects on broadband service.

The FCC released a Further Notice of Proposed Rulemaking to seek comment on proposals to collect better data. The FCC in 2000 established its deployment data collection program, which requires Internet providers to file the information with the FCC twice a year.

“Sherlock Holmes once said, ‘It is a capital mistake to theorize before one has data,’ ” FCC Chairman Ajit Pai said in a statement. “Holmes was famous for quickly drawing advanced deductions and conclusions from just a dribble of data. But inevitably, as the story went on, Holmes would find new clues and acquire new data, which would ultimately lead him to update his theories and solve the mystery. Of course, Sherlock’s success hinged on the data being accurate.”

Pai said that the FCC needs accurate data in the status of Internet service in order to make good broadband policy decisions.

“Maintaining updated and accurate data about broadband deployment is critical to bridging the digital divide,” Pai said. “It lets us target our efforts to those areas that most need it. And it allows us to measure our progress in bringing digital opportunity to all Americans.”

FCC Commissioner Mignon Clyburn said the data that the agency has is not accurate. The National Broadband Map’s website indicates that all parts of Alexandria, Va., have a choice between two fixed providers both providing over 10 Mbps of service. However, the reality is that one provider only offers service to some parts of the city, which leaves consumers with one choice for Internet service. The information also has not been updated for more than two years, according to Clyburn.

“The Commission’s data on broadband availability does not accurately reflect the realities on the ground,” Clyburn said. “Indeed, just last month I heard from frustrated county commissioners and consumers in Appalachia who told me that despite ‘what those maps in Washington say, we are not connected.’ ”

FCC Commissioner Michael O’Rielly said that in order to obtain the data that the agency needs, it should define the goals for the data collection and what the data will be used for.

“Without this examination, the Commission could unwittingly continue to over-collect some data and under-collect other data,” O’Rielly said in a statement. “If we can meet our data needs and policy obligations through less frequent reporting, particularly from already overburdened small providers, then we should provide any necessary relief.”