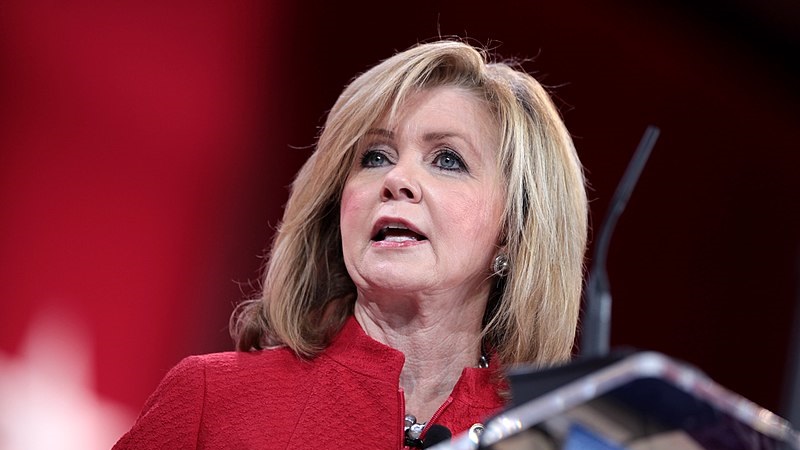 Members of the House Energy and Commerce’s Committee’s Communications and Technology Subcommittee expressed broad agreement today that the Federal government needs to do more to promote the availability of broadband service in underserved and unserved areas of the United States, but appeared to signal little in the way of any unified sentiment to coalesce around any of several existing bills that aim for that goal.

The chair of the subcommittee, Rep. Marsha Blackburn, R-Tenn., did hint that the panel may try to take more concerted action on broadband legislation in the coming weeks.

She said the subcommittee had made a “lot of great progress” on the larger issue of rural broadband availability over the past 18 months, and that the panel was going to try to “tie up a lot of loose ends” on the issue over the next two months to try to improve broadband availability.  She did not elaborate on her statement earlier today in a press report that she may try to consolidate several broadband bills into legislation that would reauthorize the National Telecommunications and Information Administration (NTIA), which is part of the Commerce Department (DoC).

Many of the subcommittee members active at today’s hearing are from states that have at least some rural areas that they said are not well served by broadband service providers, and they spoke about the need to increase the reach of broadband services in rural areas.

“Extending the reach of broadband in rural Tennessee and across America is critical to ensuring everyone can participate in the digital economy,” said Rep. Blackburn. “We have to continue to push . . . You can’t have a 21st century economy without a 21st century internet,” she said.

Among the bills discussed at least briefly at today’s hearing were:

The AIRWAVES Act (HR 4953), introduced in February, which would require the Federal Communications Commission (FCC) to complete wireless spectrum auctions by 2020 that would grant priority access broadcast licenses for specified bands, identify spectrum that may be used for non-Federal unlicensed use and commercial licensed use, and use ten percent of auction proceeds to expand wireless broadband infrastructure in rural areas that are unserved or underserved.

The Leading Infrastructure for Tomorrow’s (LIFT) America Act, which would among other items, establish up to $40 billion of appropriations for secure broadband internet access with a prioritization on expanding broadband access in unserved areas.

The ACCESS BROADBAND Act (HR 3994) that would direct DoC to establish an Office of Internet Connectivity and Growth within NTIA that which would undertake a range of activities to promote further broadband service rollout. Those include connecting with communities that need access to service, holding regional workshops to share best practices for promoting broadband access and adoption, developing broadband training programs for various demographic communities, and tracking construction and use of any broadband infrastructure built using Federal government support. The bill was approved by the full Energy and Commerce Committee last week.

The Precision Agriculture Connectivity Act (HR 4881) that would require the FCC to create the Task Force for Meeting Connectivity and Technology Needs of Precision Agriculture in the United States.  The task force would identify and measure current gaps in broadband service coverage of cropland and ranchland, create a guide of Federal programs and resources working to expand service access on unserved cropland and ranchland, and develop recommendations to “promote the rapid, expanded deployment of fixed and mobile broadband Internet access service” on those unserved lands. That measure was also passed by the Energy and Commerce Committee last week.

Rep. Leonard Lance, R-N.J., said that if the AIRWAVES Act had been implemented in prior years, that as much as $6 billion would have been raised through prior FCC spectrum auctions to fund rural broadband expansion. “It’s incredibly important that rural America be treated” like the rest of the U.S. regarding broadband service availability, he argued.

“First and foremost, we have to dedicate funding for rural broadband,” said Rep. Peter Welch, D-Vt., who compared such an effort to 20th century Federal funding for rural electrification. “Money is going to be really important … Unless we put some money in there it’s not going to happen,” he said.