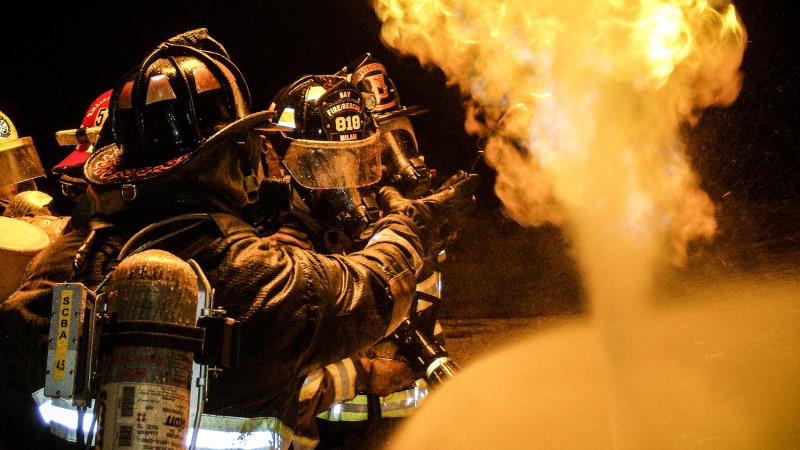 The Federal Communications Commission (FCC) on Sept. 15 released the standards with which it will determine whether state broadband networks are interoperable with the National Public Safety Broadband Network.

The FCC plans to assess states’ requests to opt out of FirstNet and use their own networks instead, through a two-pronged review system. FirstNet is a national plan to provide first responders with broadband access during emergency situations. States whose alternative plans are approved by the commission must go through additional review by the National Telecommunications and Information Administration (NTIA) and FirstNet. The FCC released the standards it has chosen to use during the second prong of the review process.

In order to meet the standards, state networks that choose not to use FirstNet must include Access Point Names (APNs) that support nationwide interoperability.

These requirements are consistent with industry standards for broadband interoperability and there are several available methods for states to use in order to meet these standards. The states don’t have to use the same APNs as FirstNet to achieve interoperability, according to the FCC.

Colorado is one of several states that have begun the process of exploring what an alternative plan would look like. Brian Shepherd, chief operating officer of Colorado’s Broadband Office within the Governor’s Office of Information Technology, said FirstNet’s plans for his state generally outline deployable assets, network architecture, and a coverage map.

However, he said the content, which includes coverage maps, does not provide the level of detail that he would like. For example, he said he would like to study coverage plans by specific counties.

“AT&T’s proposed coverage is a significant part, but they haven’t really told us how. The ultimate goal in either case is the same—to provide as much as coverage as possible. The ‘what’ doesn’t really change. What changes is the ‘how,’ ” Shepherd said to MeriTalk in July. “They’ve kind of told us what they could do, not how they’re going to do it. Anyone can promise the moon. The question is how are you going to deliver. In general, it’s still a little light on details.”

FCC Chairman Ajit Pai said that the occurrence of hurricanes Irma and Harvey have emphasized the need for a network for first responders.

“During the recent storms, we have witnessed heroic acts by many first responders,” Pai said in a statement. “They put their lives on the line each and every day to keep us safe. We owe it to them to give them the tools they need to do their jobs. Effective and reliable communications service is one of those tools. I’m proud that we’re doing what we can and must to help them communicate in times of trouble.”