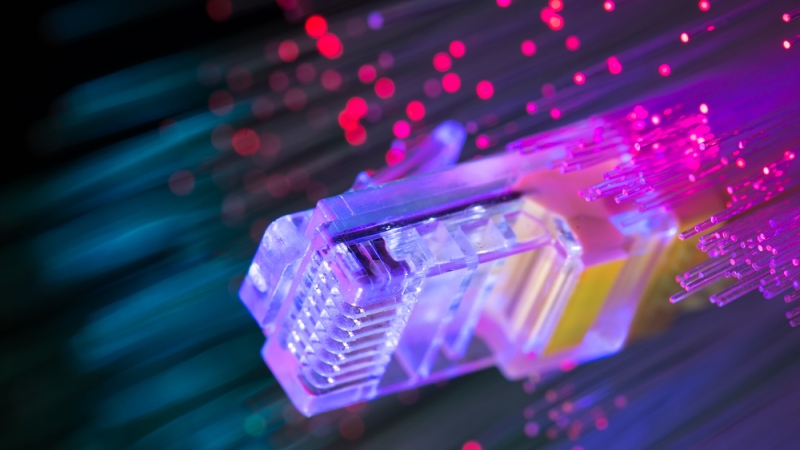 TechNet, a network of innovation economy CEOs, recently sent a letter to the Federal Communications Commission advocating for increased investment in broadband connectivity.

“The FCC should adopt policies that eliminate barriers and promote this continued fiber deployment with its associated economic and societal benefits,” TechNet President and CEO Linda Moore wrote. “We urge the Commission to be thoughtful in addressing this increasingly competitive marketplace, and ensure that a framework is maintained for continued broadband deployment and the resulting job creation and economic growth.”

The letter emphasizes the importance of broadband for the success of commercial industries such as businesses, hospitals, libraries, and educational institutions.

“With the rapid evolution of technologies, rising consumer and commercial demand for data, and the dawn of the ‘Internet of Things,’ fast and reliable broadband is no longer a luxury for businesses–it is a necessity,” wrote Moore. “That is why TechNet is a strong advocate for telecommunications policy and regulation that promotes continued private investment in broadband networks.”

The letter coincides the recent announcement by Sens. Kirsten Gillibrand, D-N.Y., and Shelley Moore Capito, R-W.Va., that they plan to introduce legislation expanding funding for rural broadband networks into the highest needed areas of the country.