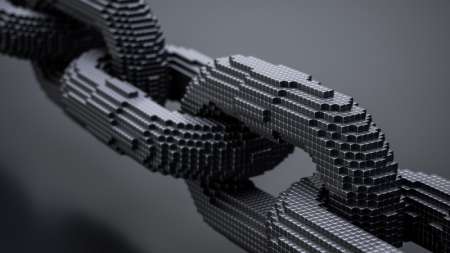 During a Senate Energy Committee hearing on blockchain Tuesday, senators and experts discussed the potential for blockchain to create a distributed, resilient, and secure power grid. […]

In the push to keep Federal IT systems secure, cybersecurity teams find themselves overloaded with information and tools and would like to see automation help them turn information into actionable intelligence, IT and industry leaders said during a FedInsider webinar on July 19. 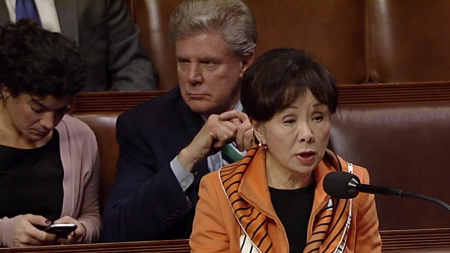 During today’s House Energy and Commerce Committee Subcommittee on Digital Commerce and Consumer Protection hearing to discuss oversight of the Federal Trade Commission, Rep. Doris Matsui, D-Calif., said she was introducing legislation calling for a common definition of blockchain. 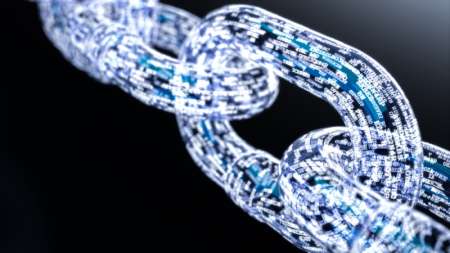 States Leading on Blockchain, But Is That the Best Route?

Many states are seeking to adopt blockchain technology to create more secure transactions, but that may not be the optimal route for ensuring the technology is applicable across the nation, according to Tiffany Angulo, a staffer for Rep. David Schweikert, R-Ariz., who is the co-chair of the Congressional Blockchain Caucus. 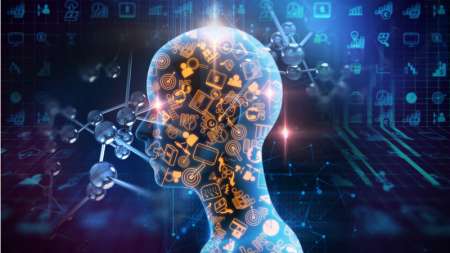 Seeing is Believing–Microsoft Gets Its AI Groove On

How do you spell the future of government IT? AI. While that’s not going to get you too many points on the triple word score in Scrabble, the technology and applications will unscramble massive dividends in cost savings, service enhancements, and breakthroughs.

Government and industry experts told members of the House Subcommittee on Research and Technology yesterday that blockchain technology pilots and trials are yielding promising results for supply chain and government operations applications. 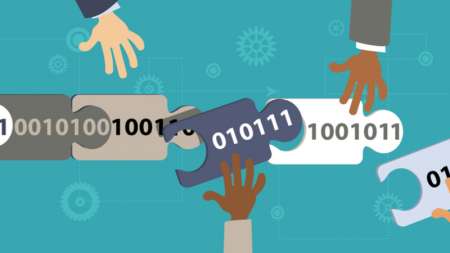 Americans don’t trust the Federal government. The Pew Research Center found that only 18 percent of Americans say they trust the Feds.  It’s small wonder we have a disruptor in chief in the White House. 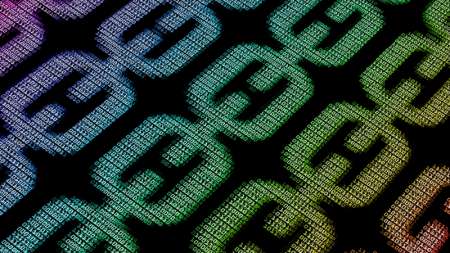 The General Services Administration’s (GSA) Emerging Citizen Technology Office (ECTO) is working with a network of partners from more than 300 Federal, state, and local government entities to help evaluate, test, and implement IT modernization initiatives with emerging technologies.

Blockchain for the DoD Supply Chain?

Since blockchain first appeared in 2009 as the digital ledger for Bitcoin cryptocurrency transactions, it has steadily taken the online world by storm, in the process practically becoming a synonym for security. Even if a lot of people still don’t know what it is, they’re beginning to hear it more and more. IBM, for instance, has taken to mentioning “blockchain for security” in its TV ads. And in a sure sign of pending mainstream acceptance, a “Blockchain for Dummies” book is now available. 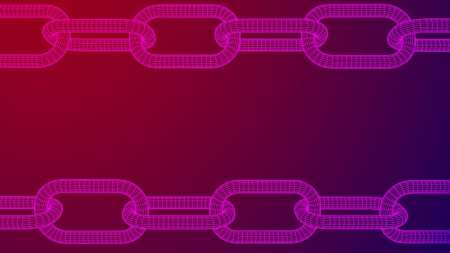 The Department of Defense (DoD) is cooking up big plans for blockchain technology, the digital ledger best known for its support of cryptocurrencies such as Bitcoin and Ethereum. The technology’s decentralized, encrypted approach holds promise for a variety of secure functions in addition to financial transactions, from cyber defense and distributed communications to protecting the digital supply chains used by deployed forces for 3D printing. A Navy officer on the Naval Innovation Advisory Council has written that blockchain could “revolutionize” the way military operations over the next decade.

Congress Wants DoD to Spill on Plans for Blockchain Security

Congress wants the Defense Department (DoD) to elaborate on its growing interest is blockchain technology, the secure digital ledger system that can be applied not only to protect financial transactions, but also many other operations such as defending against cyberattacks, protecting logistics supply chains, and securing communications with aircraft and satellites.

Microsoft announced that it plans to offer blockchain capabilities for its government cloud offerings. “We view blockchain as a major technological advancement with the potential for significant impact in many industries, including the public sector, through its ability to enable verifiable and immutable cross-party computation,” said Tom Keane, head of Global Infrastructure for Microsoft Azure.

State Department to Use Blockchain in Reorganization

The State Department is seeking to use blockchain technology to improve its IT platforms and to restructure the agency. The reorganization plan seeks to reduce the workforce, save Federal money, and maximize employee productivity.