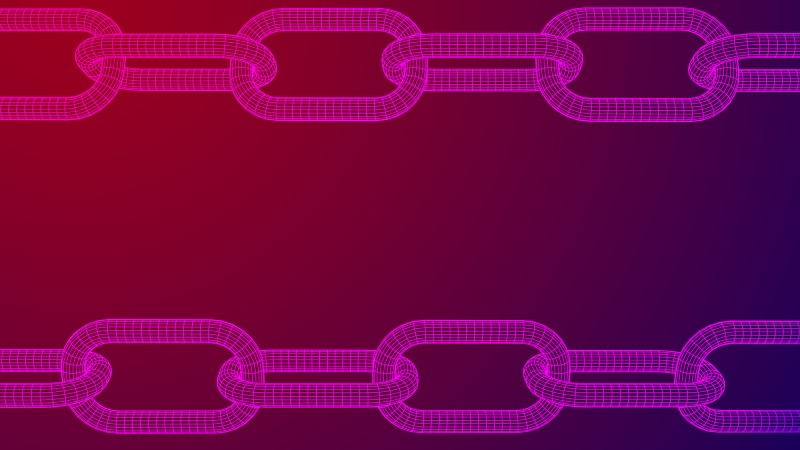 The Department of Defense (DoD) is cooking up big plans for blockchain technology, the digital ledger best known for its support of cryptocurrencies such as Bitcoin and Ethereum. The technology’s decentralized, encrypted approach holds promise for a variety of secure functions in addition to financial transactions, from cyber defense and distributed communications to protecting the digital supply chains used by deployed forces for 3D printing. A Navy officer on the Naval Innovation Advisory Council has written that blockchain could “revolutionize” the way military operations over the next decade.

But there could be one problem in the way: At the moment, blockchain doesn’t scale, a limitation that might hinder plans for widespread use. The problem currently is being felt in the financial sector, where blockchain’s limits have led to transaction bottlenecks and increased processing fees. Nobody is saying the blockchain should be abandoned – a search for a solution in underway on several fronts – but it could give pause to plans for adopting the technology hastily. Congress has mandated that DOD conduct a comprehensive study of blockchain, and although Congress’ order focuses mostly on offensive and defensive applications, the technology’s large-scale viability could also come into play.

Where Blockchain Gets Blocked

In basic terms, blockchain, as its name suggests, consists of a spreadsheet, or chain, of information blocks. Transactions are recorded into a block, which can be added to but not changed. Each party involved must verify the block before it is passed on. It’s that transparent, decentralized approach that is seen as a security advantage over more traditional, centralized systems. The Defense Advanced Research Projects Agency, in describing plans to use blockchain for a secure messaging application, notes that, “The platform separates the message creation from the transfer of the message within a secure courier to the reception and decryption of the message.”

The problem, which the blockchain community has wrestled with for several years, is that each Bitcoin block has a single megabyte size limit. As explained in detail at the site Hacker Noon, blockchain requires that every node on a network process each transaction, and the number of transactions on a blockchain can’t exceed that of a single node. That puts a strain on the block’s processing, which slows down transactions.

As a result, users on Bitcoin, for example, create transactions faster than blockchain can process them, which creates a backlog that could have transactions waiting for hours to be entered. It would be like having eight lanes of traffic merging into a single lane to get through a tunnel. And as the number of unconfirmed transactions mounts (blockchain keeps a running total), the price of transaction fees balloons.

What’s to be done? Blockchain developers and other researchers have put forth several possibilities. Silvio Micali, an MIT professor and winner of computing’s coveted Turing Award, has proposed an algorithmic design called Algorand, which uses cryptography to randomly select who is involved in adding to a block, Coindesk has reported. The Coin Telegraph has suggested the lightning network, which would open private payment channels between peers where they could interact, reporting only the outcome of the transaction to the blockchain, a process that would limit the amount of processing involved.

Other ideas have circulated in the blockchain community – including a recently abandoned plan to double the size of Bitcoin blocks – but nothing has been settled so far.

For at least some of DOD’s blockchain plans, the solution might already exist: private blockchains, which are operated by invitation only. They could ensure that all of their participants have high bandwidth, allowing for more transactions per second, and could even add processing power to each node. But whether that approach could work for distributed, deployed networks has yet to be determined.