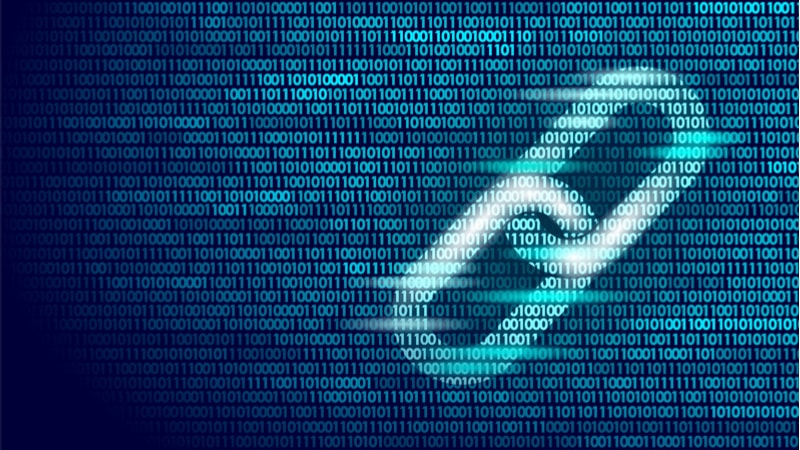 While the hearing largely centered around using blockchain in the private sector, Federal, state, local, and tribal agencies are increasingly interested in using the technology to modernize their own systems, improve the customer experience, and strengthen their cybersecurity posture. However, before blockchain can be widely deployed, the Federal government needs to get a better handle on how the technology should be regulated.

Jeremy Allaire, co-founder, chairman, and CEO of blockchain platform Circle, stressed the importance of getting government regulations right. Allaire, who was appearing on behalf of The Blockchain Association, cited Bermuda as a country that has gotten regulations right, and urged Congress to model the United States’ regulations after the island.

He cited a few specific aspects of Bermuda’s regulatory approach as being particularly spot-on:

On the other side of the coin, Mehrsa Baradaran, professor of law at the University of California, Irvine School of Law, was opposed to blockchain and said that it would not solve the problems it claimed it would. She discussed that proponents of blockchain say it was will solve a lack of inclusion in the traditional banking marketplace, as well as improve transparency. However, she instead argued that, “The problems of inequality and inefficiency that bitcoin and the cryptocurrency industry has set out to solve are not problems of technology, they are problems of policy. And it is in this chamber, and not in a tech startup office or anonymous white paper, that these problems must be addressed. Access to the Federal Reserve payments system is essential to full participation in commerce … We do not need to replace the Federal Reserve or fiat currency to achieve that. In fact, our Congress must do just the opposite and ensure that our public institutions are achieving their mission.”

Instead, Baradaran urged Congress to consider her plan to achieve full participation without using blockchain. She is in favor of having the U.S. Postal Service (USPS) offer banking services to those who are currently unbanked and rural communities who do not have access to traditional banks.

“The [USPS] operated a savings bank for much of its history and most postal services do so worldwide” she explained. “The post office need not engage in banking or even lending, but simply offer transaction services … My postal banking proposal only requires that post offices go one step further and offer a digital checking account linked to a central payment system. Once consumers have a digital account, they can begin to use mobile banking and other fin-tech services. Moreover, a low-cost savings account and the 10 percent of their income saved from payments services could diminish the need for payday lending by providing a financial buffer.”

Rebecca M. Nelson, a specialist in international trade and finance for the Congressional Research Service, returned to the regulatory issues addressed by Allaire. She delved into a wide range of regulation possibilities, from broad acceptance in countries such as Switzerland and Singapore to the banning of cryptocurrencies in countries such as Pakistan and Nepal.

Nelson also discussed the need for an international framework for blockchain, to avoid market instability brought on by the wide range of regulations across the world. She further stressed the risk of having some countries underregulating the industry.

“Regulatory differences can lead to an accumulation of underregulated activities, financial institutions may engage in regulatory arbitrage, countries may engage in a regulatory race-to-the-bottom, and lax regulation in one country can cause contagious crises around the world,” she said.