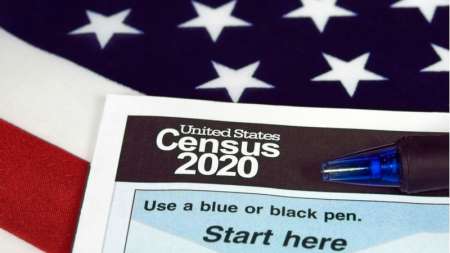 GAO Says Census Bureau ‘On Track’ for 2020, but Much IT Work Remains

The Government Accountability Office (GAO) said in a report released today that the Census Bureau “is generally on track” to meet some of the early operational milestones for the 2020 Census, but that the Commerce Department component still has a lot of work to do in a short time on 15 IT systems that are critical to upcoming service deliveries for next year’s census. […] 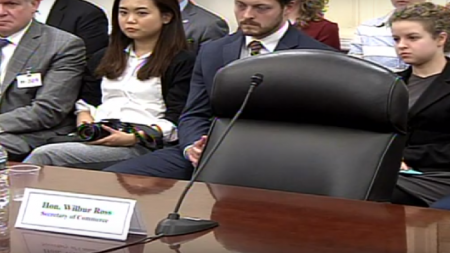 Bureau Gears Up for Decennial Census One Year from Now

With the U.S. decennial census set to begin gathering data in one year, the focus on new technology involved in the effort is increasing, along with security questions. The coming census has a reference date of April 1, 2020.

The 2020 U.S. Census is on the Government Accountability Office’s (GAO’s) list of high-risk programs, particularly out of concern for the U.S. Census Bureau’s ability to implement modified information technology (IT) systems to efficiently collect and secure data in a timely and cost-effective manner.

In a letter on Friday, Sen. Mike Enzi, R-Wyo., questioned Steven Dillingham, director of the U.S. Census Bureau, over how nearly $5 billion in IT costs are being managed by the Bureau. His concerns come as IT costs grew by $1.56 billion between October 2015 and December 2017. 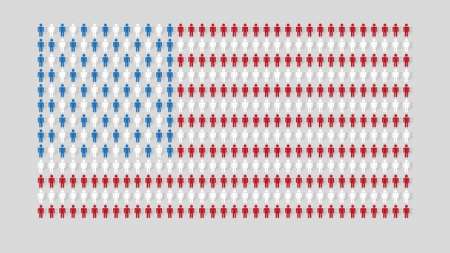 A new report from the Commerce Department Office of the Inspector General (OIG) determined that the Census Bureau must improve the implementation of its risk management framework. 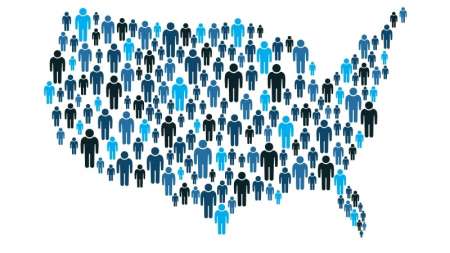 The Census Bureau found nearly 3,100 security weaknesses after testing 33 of its 44 systems, leaving a large amount of work to be done before the 2020 Census, according to a Government Accountability Office (GAO) report on the agency’s IT systems. 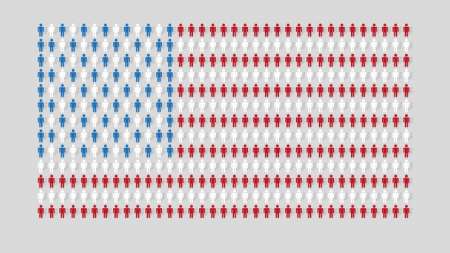 A large group of former Federal government officials–including national security and other experts from the Departments of State, Homeland Security, and Justice–urged Secretary of Commerce Wilbur Ross in a letter released yesterday to disclose the 2020 Census’ data protection and cybersecurity policies.