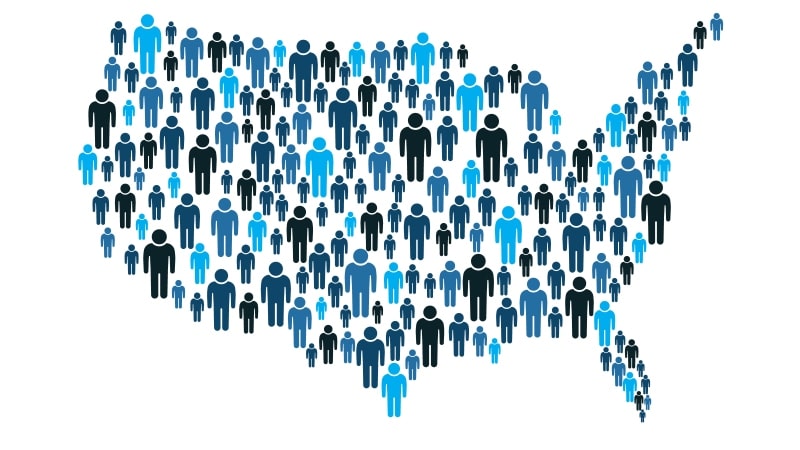 Fontenot noted that 61.2 percent of test respondents used internet self-response amid the agency’s tests on how to promote the internet response option, which surpassed expectations. The Bureau found that 70 percent responded online when sent a reminder mailing instead of the full survey through the mail.

“We are continuing to use our commercial cloud solution, along with our data center, and the network and security operations centers are operational, supporting production of activities,” said Atri Kalluri, chief of the Decennial Information Technology Division. “We also work closely with our office of information security to ensure that we implement up-to-date security protocols, and address any compliance issues before we release any system to production,” Kalluri added.

Kalluri noted that the bureau had released most of the systems it planned to use for the 2018 test, with tabulation and dissemination support systems to be completed by the end of the year. Issues that arose during testing included those with data integration, accounting for all data transactions in the system design, and implementing robust testing of systems. Kalluri said the bureau had taken actions on all of those items to improve system performance.