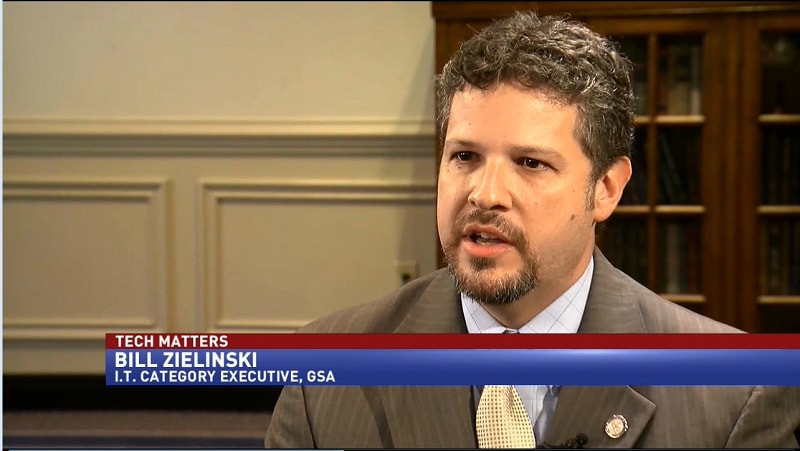 Bill Zielinski has been tapped to replace Kay Ely and will serve as the acting assistant commissioner of the IT Category (ITC) for the General Services Administration’s Federal Acquisition Service (FAS), a GSA official confirmed to MeriTalk today. In that role, Zielinski will lead IT buying at GSA. He has been instrumental in developing some of GSA’s most prominent IT contract vehicles, such as Alliant 2 and Enterprise Infrastructure Solutions (EIS), and was the deputy assistant commissioner of ITC and governmentwide category manager for IT prior to this appointment. Zielinski has also served as the CIO of the Social Security Administration. He is scheduled to begin the new role in October, when Ely will move to a task force to merge OPM and GSA operations in advance of her retirement.