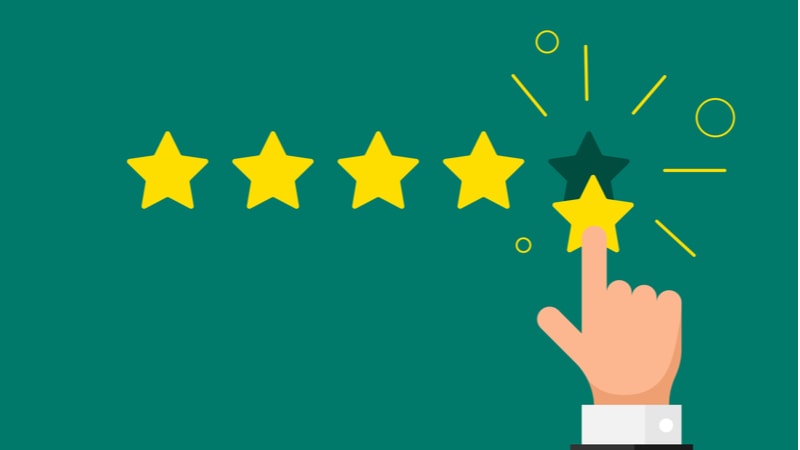 The Senate on July 25 approved the Federal Agency Customer Experience Act (S. 1275), which would charge Federal agencies with gathering customer feedback about agency services, and to make some of that feedback data public.

The bill was introduced in May by Sens. Maggie Hassan, D-N.H., and James Lankford, R-Okla. A companion bill was offered in the House in May by Reps. Gerry Connolly, D-Va., and Brian Fitzpatrick, R-Pa., but has not yet made it past the House Oversight and Reform Committee.

The legislation would allow agencies to more efficiently assess customer satisfaction with government services through short surveys developed with the Office of Management and Budget (OMB) and the General Services Administration (GSA). The bill also would mandate that participating agencies would publish the customer feedback online and with OMB.

The surveys would be anonymous and would allow users to provide input about overall satisfaction of their experience with agency services, if they accomplished their intended purpose, if they felt they were treated with respect and professionalism, and how timely the service was.

“Hearing directly from people about their experience with federal agencies will help the federal government to identify problems, address them, and better serve the public,” Sen. Hassan said in a statement. “I hope the House quickly follows our lead by passing the bill so it can be signed into law,” she said.

“Attention to customer service is an important part of improving the federal government’s interaction with the public it serves,” Sen. Lankford said. “The commonsense, bipartisan, bicameral FACE Act gives federal agencies the flexibility to conduct brief and voluntary surveys of the public they serve – something that should be easy but unfortunately red tape even complicates customer service.”