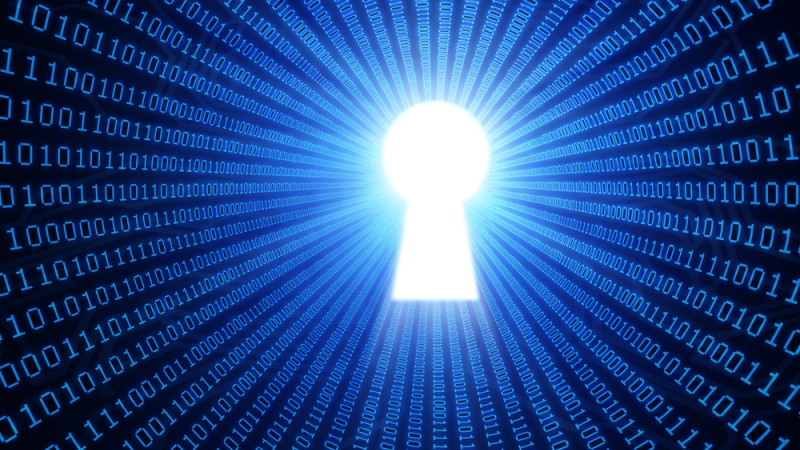 Federal IT comes with some baggage–much of its data is trapped in legacy technologies.  Agencies can’t realistically pick everything up and move to more modern infrastructure.  So how do they bridge the gap?  MeriTalk’s latest report found that improving data sharing between new and legacy systems is the number one solution to accelerating Federal IT modernization.  The “Modernizing the Monolith” study explores why legacy systems are so persistent and outlines a path to modernizing with them, instead of in spite of them.

Elephant in the Room

After budget, Feds say the biggest barrier to current modernization efforts is the need to maintain legacy systems.  So working with them is essential.  Seventy-two percent say that failure to integrate legacy systems will strangle IT modernization efforts, and 73 percent say unlocking data from legacy applications is critical to supporting efforts around shared services and broader government reform.

Despite the buzz around modernization and momentum from the newly minted MGT Act, entrenched culture persists.  Just 20 percent of Federal IT managers say they are strongly encouraged to experiment and take risks; even though 76 percent report their agency is taking an incremental approach to modernization, reducing the perceived risks associated with “big bang” projects.

Opening the Lines of Communication

Feds see opportunities to accelerate progress by improving data sharing between new and legacy systems, with 86 percent saying Application Programming Interfaces (APIs) are important to their agency’s modernization plans.  Additionally, 75 percent say APIs are a logical starting point for those with large portfolios of legacy systems since they allow agencies to open up access to legacy data while maintaining security and control.

The good news?  Half of survey respondents have already developed a formal integration strategy for connecting applications, services, APIs, data, and devices today, and an additional 36 percent are working on one.  The majority also believe DevOps/agile integration (66 percent), open source software (62 percent), and microservices (60 percent) will have a positive impact on their modernization efforts.

“Our customers are thinking about modernization differently than in the past,” says Dave Egts, chief technologist, North American Public Sector, Red Hat.  “While improving security has long been a top priority, improving data sharing between new and legacy applications using APIs, DevOps, microservices, and more speaks to how government IT is evolving.  They are preparing for a cloud future and the need to connect data between clouds.”

Federal IT leaders see a wide variety of applications for these next-generation technologies.  Public safety leaders, for example, could quickly access demographics or economic information in disaster areas.  Financial leaders could retrieve personnel data and finance systems to review project costs and performance. And healthcare leaders say it could help integrate health data into a unified system.

With just 24 percent of Feds giving today’s IT modernization efforts an “A,” the study highlights how tools like APIs and open source could improve data sharing, alleviate legacy lockup, and accelerate overall modernization progress.