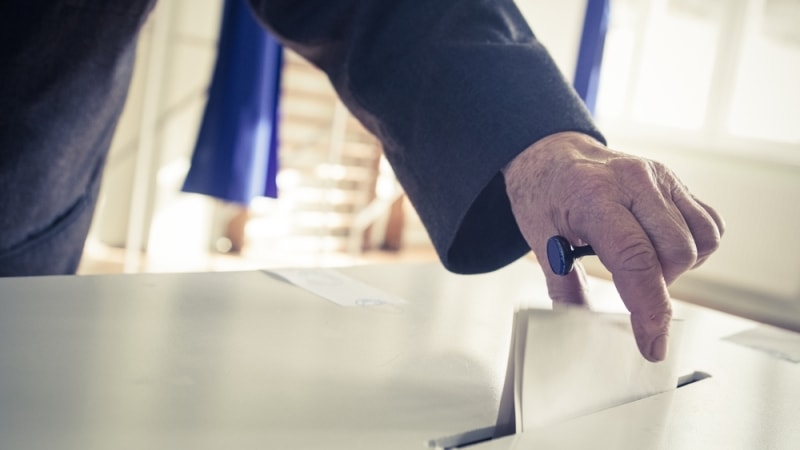 “Today’s exercise brought together our partners from all levels of government and the private sector in order to test our ability to respond to cyber incidents that could potentially affect an election, and build strong communication and incident response plans across the election community,” said DHS Secretary Kirstjen Nielsen.

The three-day event offered a scenario based on real-world events and risks such as spear-phishing, social media manipulation, denial of service attacks, disruption of voter registration, malware infections of voting machines, and the exploitation of elections offices networks.

The exercise involved officials from 44 states and the District of Columbia. Federal agencies also participated, including the National Security Agency, the Department of Defense, the Federal Bureau of Investigation, the Office of the Director of National Intelligence, and U.S. Cyber Command.

“The response we have received from this week’s participants has been overwhelmingly positive and we’ve identified areas we need to collectively focus on ahead of the midterm elections. In this environment, if we prepare individually, then we fail collectively, and I am grateful for everyone’s participation and partnership this week,” said Nielsen.

In addition to the exercise, participants also discussed processes to better share threat information, request assistance from other levels of government, communicate about incidents to the public, and best practices to manage risk.