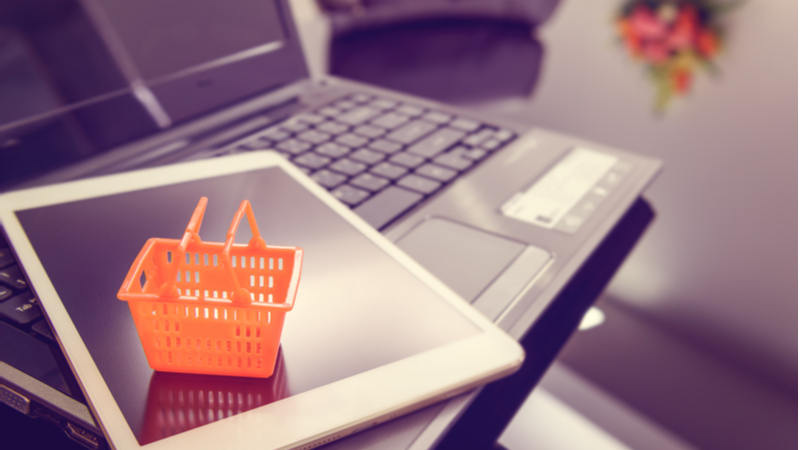 Federal agencies must transition their telecommunications services to new Enterprise Infrastructure Services (EIS) contracts before their current telecommunications contracts expire by May 2023, but several agencies were identified by the Government Accountability Office (GAO) to have missed key dates for transition activities. During today’s House Oversight Committee hearing, officials from GAO and the General Services Administration (GSA) answered questions on the EIS transition from a frustrated Committee.

“While transitioning to EIS is a complex undertaking, delays in making this transition will cause agencies to miss out on potential cost savings that would result from the generally lower rates for services on the EIS program contracts,” GAO wrote.

Rep. Karen Speier, D-Calif., asked the panel if there were any agencies Congress could look to as “superstars” when it comes to meeting EIS milestones. “Unfortunately, not right now,” Carol C. Harris, director of Information Technology and Cybersecurity at GAO, replied. She said that some small agencies – citing the Small Business Administration – have met deadlines, but the medium and large agencies are all behind.

Rep. Hice, R-Ga., questioned Harris on how likely it was that agencies would “make a timely transition” to EIS. Harris said, “the vast majority are currently behind.” Hice pressed again, “Will any agency make the transition.” Harris said that some will likely meet GSA suggested milestones.

Turning to Bill Zielinski, assistant commissioner of the Office of Information Technology Category at GSA, Hice asked roughly the same question. Unlike Harris, Zielinski provided a more optimistic answer. “We have a lot of confidence,” he said. When asked what percentage of agencies would make the transition on time, Zielinski said he would have to get back to the committee with an answer.

In response to so many agencies falling short of the deadlines, multiple committee members questioned GSA’s ability to levy consequences on agencies that aren’t meeting milestones. A self-described frustrated Rep. Mark Meadows, R-N.C., said “Obviously, we haven’t made [the agencies] seen the light” and that if they haven’t seen the light “it’s time they feel the heat.” Meadows, the Committee’s ranking member, followed up his remarks by saying the Oversight Committee needs to “meet with the Appropriations Committee” and said, “I’m tired of talking about it.” He asked the panel to provide the Committee with the three worst agencies when it comes to EIS transition and “maybe three that are making an attempt.”

GAO made 25 recommendations fully implement the transition planning practices to the five agencies that partially implemented them.

GSA is working to modernize telecommunications acquisition with EIS allowing for new competition from the market and is key to the Federal government modernizing its networks and cloud systems.

“Agencies and industry recognize that the GSA EIS contract’s ‘scope’ is much broader than its predecessor Networx and FTS contracts and, as such, EIS can embrace support activities which would not have been available under prior contracts,” an April 2019 report from ACT-IAC noted.