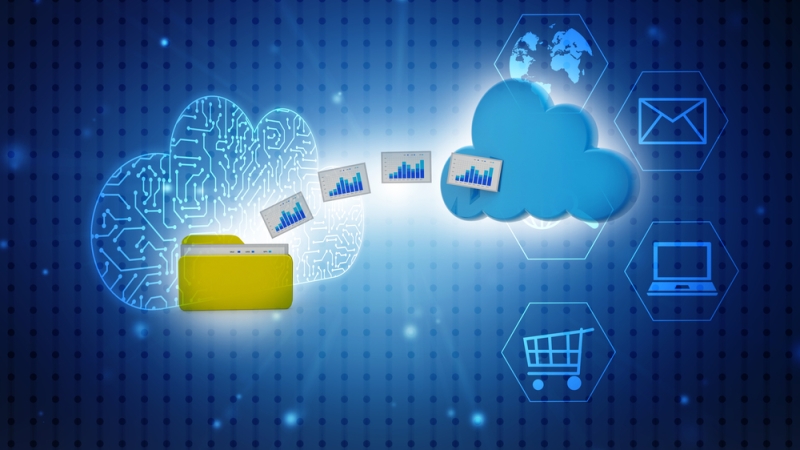 Action plans to accelerate Federal agency migrations to cloud platforms and services as outlined in the White House IT Modernization Report have been in effect for nearly three months now. For instance, the Office of Management and Budget (OMB) was directed to conduct a data call within 30 days of the report’s release, requesting agencies to identify systems that might be ready for cloud migration, but have not because of some perceived or encountered difficulties.

Based on agency feedback, OMB and the General Services Administration (GSA) will review the impediments hampering agencies from moving to the cloud and “will prioritize an infusion of technical talent, capital, and updated security policy as needed to enable prioritized cloud migrations,” according to the report.

OMB did not respond to requests inquiring about the status of the data call by press time. However, consultants who work on government IT issues said agencies are moving forward with efforts to meet Cloud-First objectives.

“I hear behind the scenes, agencies are working with the White House and amongst themselves to do the things required of them as a result of the IT Modernization Report,” said Michael Hettinger, a former Capitol Hill staffer and now president of the Hettinger Strategy Group. “If that is moving email systems to the cloud, you have to expect that they have done the planning necessary, or are in the midst of planning the move to cloud email.”

In fact, agencies have moved email and collaboration systems to the cloud over the past five years during the Obama administration, leaving larger and more complex systems for later transition, Hettinger noted. Email is one of the low-hanging fruits that agencies first consider in their transition of applications and systems to cloud infrastructures.

The Federal government wants an accurate measure of how many agencies have not yet migrated to cloud email. To that end, OMB is charged with conducting a data call to agencies regarding their current email contracts, prices, and number of mailboxes. OMB will also convene a task force of agencies to finalize a standard set of requirements for cloud email, including both low and moderate security postures for email and cloud collaboration.

Funding is not the only issue impeding cloud adoption among agencies. Agency managers are still struggling with issues like data classification, according to Kevin Jackson, CEO and founder of GovCloud Network, which helps enterprise and agencies develop plans and strategies to leverage cloud-based services.

“They (agencies) haven’t done what they have supposed to have done for years–basics like classifying data according to FISMA [Federal Information Security Management Act] requirements,” Jackson noted. Data classification allows organizations to categorize their stored data by sensitivity and business impact to determine the risks associated with the data. But even FISMA security levels–low, moderate, high–should be refined for the digital world, Jackson noted.

The good news is momentum is building for cloud and IT modernization with actual laws in place such as the Modernizing Government Technology (MGT) Act, Jackson said. The government cloud ecosystem is being built and executed, but it is a slow process. The first Federal CIO, Vivek Kundra said it would be a 10-year journey for the government to get to the cloud.

“FedRAMP, which provides a standard approach to assess and secure cloud products, wasn’t even mandatory until 2014, so that means we are four years into the journey,” Jackson said.