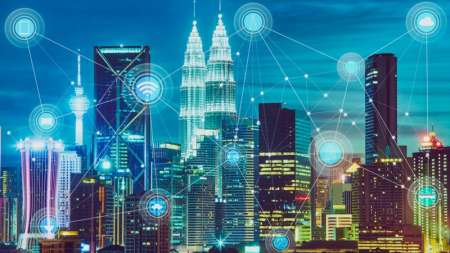 Infrastructure and workforce have “a long way to go” in the campaign to build out “smart cities” across the U.S., the co-chairs of the Congressional Smart Cities Caucus said on Dec. 10. […] 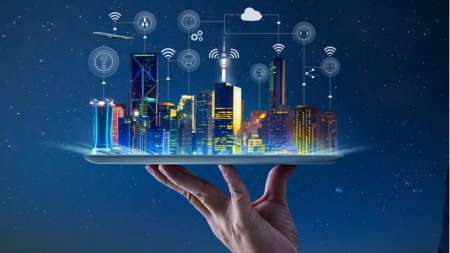 Panelists at a Brookings Institution event last week agreed that it’s more important to implement artificial intelligence (AI) and other “smart cities” technologies in a secure and responsible manner, rather than merely to win the race to be the first tech adopters on the block.

The EastWest Institute (EWI) on Thursday released a new report providing guidance on how to make tomorrow’s “smart cities” secure and safe through effective technology management by executives and administrators. 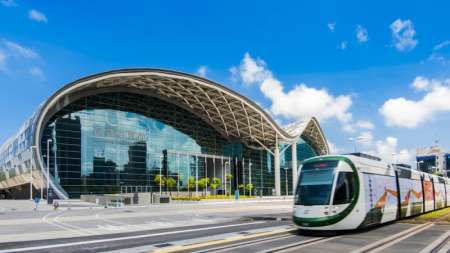 Attending events like the Global City Teams Challenge Expo has proven to be an important learning and collaboration opportunity for cities around the world looking to start smart city initiatives, according to Zse-Hong Tsai, chief human resources officer for the Asia Silicon Valley Development Agency in Taiwan. “We have the chance not only to learn experiences from others, we can also enjoy the opportunity to start collaboration with other cities or with other industries and companies,” said Tsai. 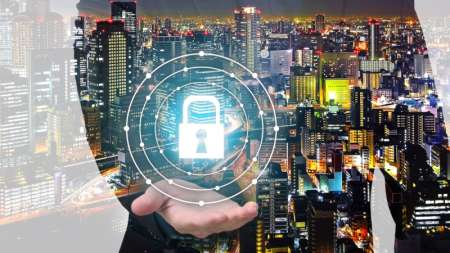 The National Institute of Standards and Technology and the Department of Homeland Security announced the next phase of the “Smart and Secure Cities and Communities Challenge,” a partnership to bring together Smart City initiatives and DHS’s security expertise and resources, at the Global City Teams Challenge Expo. 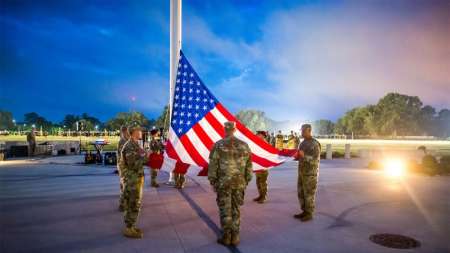 Military bases operate like their own towns and cities, and should be considered partners in smart city initiatives, according to Richard Kidd, deputy assistant secretary of the Army, who spoke at the Global City Teams Challenge Expo. “The Army runs 156 towns across America and every day more than 2 million people go to work inside those towns and cities that are Army installations,” said Kidd. “We are facing many of the challenges that you are facing.” 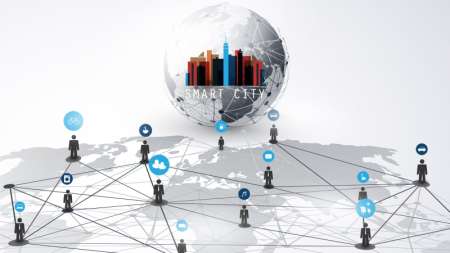 Successful smart city initiatives rely on cities collaborating with each other, the Federal government, the private sector, and citizens, according to city mayors and Federal experts who spoke at the Global City Teams Challenge Expo on Aug. 28. 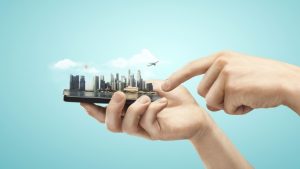 By Halloween, the National Institute of Standards and Technology will have completed a rough draft for Smart City frameworks throughout the country.