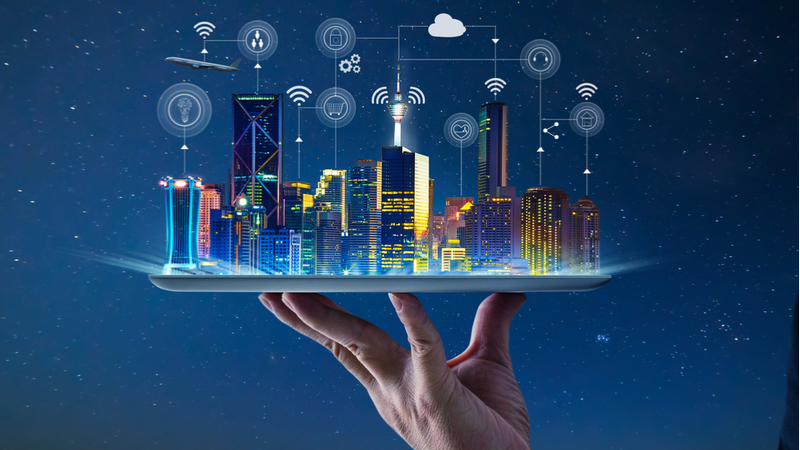 Panelists at a Brookings Institution event last week agreed that it’s more important to implement artificial intelligence (AI) and other “smart cities” technologies in a secure and responsible manner, rather than merely to win the race to be the first tech adopters on the block.

And they said the imperatives of keeping citizens safe and not creating additional security vulnerabilities may be a relevant consideration not only for the United States, but internationally as well.

The question is “what are you actually racing for,” said Adie Tomer, Metropolitan Policy Program Fellow, at the Brookings event on Feb. 11. “I think what you’re really racing for is the outcome you want to achieve,” he said. “And those are probably very different actually between China and the U.S., and that means you’re competing against yourself.”

Panelists discussed what some assert are outdated regulatory structures when it comes to implementing smart cities technologies and 5G wireless networks that can enable them. The ability of the Chinese government to make quicker national decisions on major technology deployments tends to shove local government concerns out of the way, whereas in the U.S. regulatory approvals may still come into play at each of the Federal, state, and local levels.

In addition to regulatory concerns, panelists agreed that there are also ethical responsibilities to deployment of AI and other smart-cities technologies, including making sure that privacy, security, and digital divide issues are considered in system design, rather than on a post-deployment basis.

“I think we’re actually going to see more of a race towards different use cases and different verticals,” said Nicol Turner Lee, a fellow in Brookings’ Center for Technology Innovation. “Like how is AI being deployed in healthcare? Who’s getting to that technology first? How is it being deployed in connected cars or transportation? Who’s getting to that technology first,” she asked.