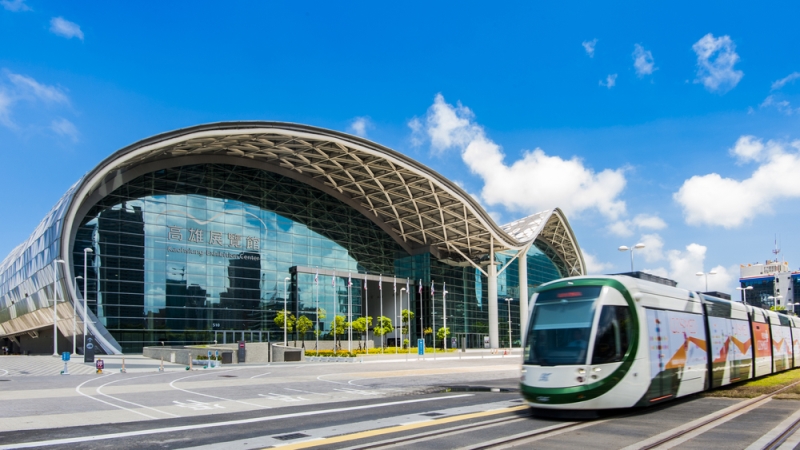 Attending events like the Global City Teams Challenge (GCTC) Expo has proven to be an important learning and collaboration opportunity for cities around the world looking to start smart city initiatives, according to Zse-Hong Tsai, chief human resources officer for the Asia Silicon Valley Development Agency in Taiwan.

“We have the chance not only to learn experiences from others, we can also enjoy the opportunity to start collaboration with other cities or with other industries and companies,” said Tsai. “Our experience should be sufficient to share with others, and we have certain lessons learned, certain security results, and that’s really exciting to share.”

Representatives from Taipei City and Taichung City attended the GCTC expo last year, which Tsai said provided them with increased knowledge and experience with trends in the global smart city space. This year, Taiwan sent representatives from all of its six major cities.

“Every major city in Taiwan has significant results, has already achieved certain results,” said Tsai. “We see all six major cities in Taiwan, either on their own or working together, they built and made themselves an open platform for new smart city innovations.”

Tsai said that each city attending the expo brings lessons learned that can help other smart city projects to succeed.

“A successful smart city solution cannot be based on some one-sided opinion. The industry needs to work with the city, and the city needs to work with industry. They need to make an effort on both sides,” said Tsai. “Technology itself is not the solution to every problem in different cities. You need operations, you need a lot of combinations of different operating models, to make your smart city solution a success, to solve a specific problem that a city faces. Every city probably needs some customized models for their smart city projects. With this process we are now in better shape to bring our own version of smart city out of prototype.”

“It’s not a very big island, and that helps,” said Tsai. “Taiwan is a good place to start pilot projects. Taiwan used to be a major IT power exporting country. They know and they understand the trick to do fast prototyping.”

According to Tsai, competition between cities has also opened many of them to better innovation.

“All of them are very open, actually, they are competing with each other,” said Tsai. “Certainly every city will claim they have their own feature, and they are solving different problems, but you’ll see that they are very competing.”