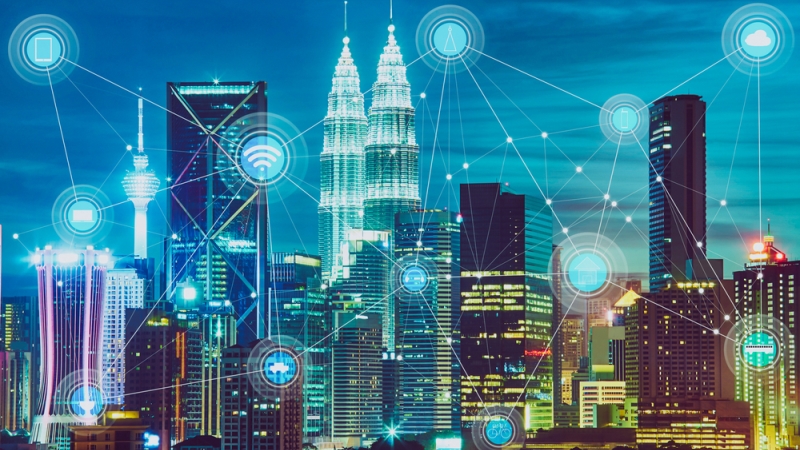 Infrastructure and workforce have “a long way to go” in the campaign to build out “smart cities” across the U.S., the co-chairs of the Congressional Smart Cities Caucus said on Dec. 10.

Reps. Yvette Clarke, D-N.Y., and Susan Brooks, R-Ind., explained at an event organized by Axios why they established the congressional caucus, and what still needs to be worked out for the smart cities movement to be successful.

“There’s no doubt about the concerns we have in the broadband deserts, as well as the 5G gaps,” Rep. Clarke said when discussing bipartisan efforts of the caucus to help close the digital divide.

The congresswomen said they’ve had talks within the caucus, and with other members of Congress, about the importance of promoting modern communications infrastructure so that no one is left behind in the coming 5G communications world.

Workforce issues are also top of mind within the caucus.

“We can’t build out and have all of these things unless we have the workforce and that’s usually the top thing that I hear from employers throughout my district,” Rep. Brooks said. “They need people focused on cybersecurity, they need people who can handle the robotics of the manufacturing facilities, they need people that can build out all of the infrastructure that we need.”

Looking forward to their efforts in 2020, the caucus co-chairs said that establishing more public-private partnerships remains important for building out smart cities ecosystems, as well as working to close the digital divide.