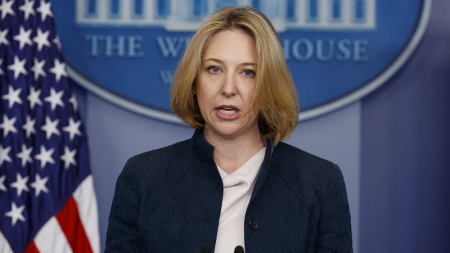 The unique role of the Department of Homeland Security (DHS) in leading cybersecurity efforts for the entire civilian Federal enterprise presents a unique challenge and one that requires the government to rethink its understanding of risk, DHS’ Jeanette Manfra said Thursday at MeriTalk’s Akamai Government Forum. 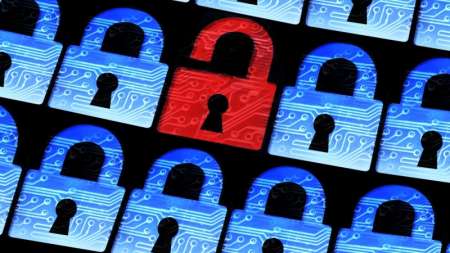 With new threats emerging to and from the data economy, a zero trust IT security approach can solve some of the problems that come with digital transformation, said Jeff Pollard, principal analyst at IT sector research firm Forrester at the Akamai Government Forum on June 14. 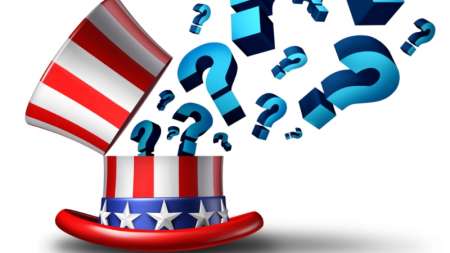 The zero trust model of IT security has a wide range of applications from protecting government data to helping to secure election infrastructure, panelists said at the Akamai Government Forum on June 14. 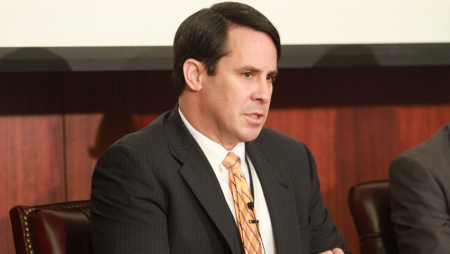 Howard Marshall, deputy assistant director of the cyber division at the Federal Bureau of Investigation (FBI), said Thursday at MeriTalk’s Akamai Government Forum that the bureau is taking a proactive approach to defending and apprehending when it comes to cyber criminals.

Dr. Tom Leighton, chief executive officer of cloud service provider Akamai, said Thursday that data center defense on its own is woefully inadequate to handle capacity available at the edge of the network to launch distributed attacks.

Akamai today released an Attack Spotlight recounting how it mitigated the largest distributed denial of service (DDoS) attack in its history. Earlier this year, an Akamai client, an unnamed software company, was the target of a massive DDoS attack–one that broke the 1 terabyte per second threshold for the first time. 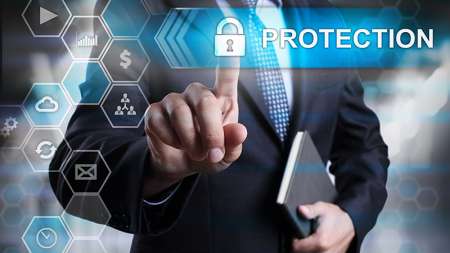 People, not new systems, are the single most consistent impediment to improving cybersecurity practices, according to R.H. Powell, senior director of security services at Akamai Technologies. 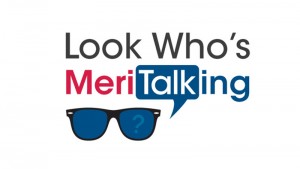 MeriTalk caught up with Fran Trentley, the vice president for Global Security and Government Services at Akamai, during the 2016 Akamai Government Forum in Washington, D.C. 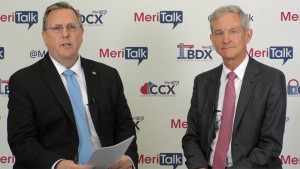 MeriTalk Executive Editor Dan Verton discusses the theme of this year’s Akamai Government Forum—Safeguarding a Dynamic Government—with Akamai CEO Dr. Tom Leighton. During his keynote address, Leighton offered a unique look at the future of the Internet and security.