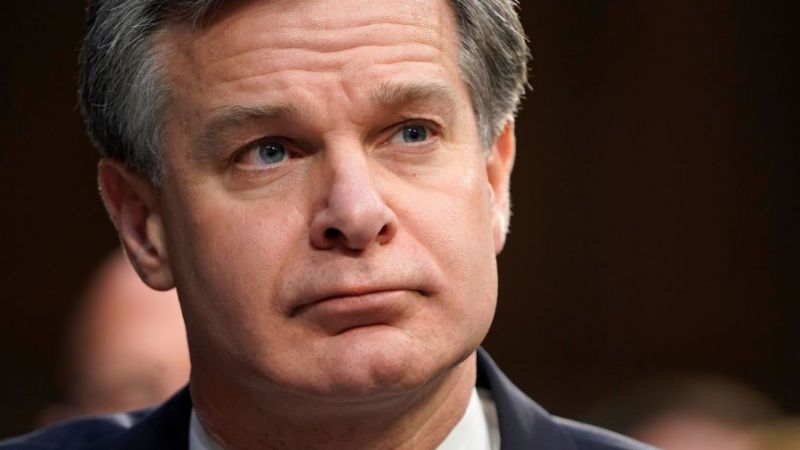 FBI Director Christopher Wray underscored that the private sector plays a pivotal role in helping the FBI counter cyberthreats at during a talk at the RSA Conference today, adding that the bureau has worked to build relationships with private companies to do so.

Wray said that in terms of cybersecurity, the need for private sector partnerships is most important to the FBI, especially since the private sector controls or maintains roughly 90 percent of the United States’ critical infrastructure. He said suggested that private companies build relationships with the field offices the FBI has around the United States.

“The key is having the private sector start to form those kinds of relationships with their local field office beforehand, because the name of the game is this audience would know better than almost anybody is not just prevention, but in many cases is going to be mitigation, and that’s the place where speed really matters,” Wray said.

But the FBI has also conducted its own degree of outreach to private companies to build better relationships, such as providing defensive classified briefings to alert businesses of threats. Wray ultimately said he wanted collaboration to create the best solutions for not just the private sector, but the American people.

“I would love to see people try to come together to work toward solutions, and increasingly during my first 18 months in private conversations from experts, cryptographers, cryptologists, etc., I’m hearing there are solutions to be had if people are willing to put their heads together,” Wray said.

In addressing the threat of foreign actors and cyberattacks, Wray highlighted how public-private collaboration can be mutually beneficial with the example of Russians and election interference on social media. He said that the FBI engaged more with social media companies leading up to the 2018 midterm elections by providing them with information. In return, those companies could act with their own tools, police their own platforms, and even provide some lead information to the FBI.

Although the FBI collaborates with the private sector in mitigating threats, Wray also made a pitch toward the end of the fireside chat-style talk to cyber experts interested in working for the FBI.