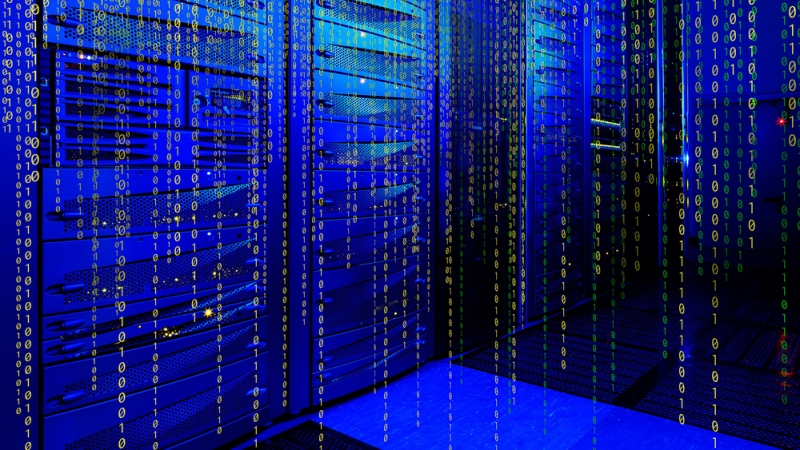 Speaking at an online event organized by Federal News Network, Barney said his organization at USCIS generates seven terabytes of log data per day, and “focuses heavily on automation” to sort through what he called the “chaotic” nature of the cybersecurity landscape.

That effort, he said, is aimed at “ending the days of [security] people staring at screens looking for words.” He continued, “I don’t have those. I have an entire SOC of threat hunters … that’s my focus and that continues to be my focus.”

Barney said USCIS is “very cloud heavy” in its infrastructure, with between 80 percent and 85 percent of infrastructure now based in cloud systems. With that underpinning, “we created a brand new cyber strategy … and really began focusing heavily on ending our compliance mindset,” he said.

Speaking at the same event, U.S. Air Force CISO Wanda Jones-Heath said the service branch has made progress on the cybersecurity front, but added, “we do have more things to accomplish.”  She said her office is drafting a cybersecurity strategic plan that will serve as a “roadmap for the department to identify and secure all of our assets.”

Looking ahead to Fiscal Year 2021, Jones-Heath said the Air Force already does a “great job” on network security, and going forward also wants to focus on improvements to weapons systems and control systems security.  A focus next year will be “cyber accountability,” she said, adding, “we need more of that, we have to do that in every space we are in.”

Venice Goodwine, CISO at the U.S. Department of Agriculture (USDA), pointed to the agency’s improvement in the cybersecurity component of its FITARA Scorecard – to a “C” grade on the latest issue of the scorecard, versus an “F” grade in that category on the scorecard a year ago.

That improvement, she said, was a “huge accomplishment” and a team effort. “We are definitely on our way” to improving our cybersecurity score further, she said.

Goodwine also said USDA is in the process of combining disparate security SOC functions under one roof, which she said was “somewhat of a challenge” because USDA components are funded separately. That effort so far has allowed the agency to rationalize the variety of security tools it had been using, she said.