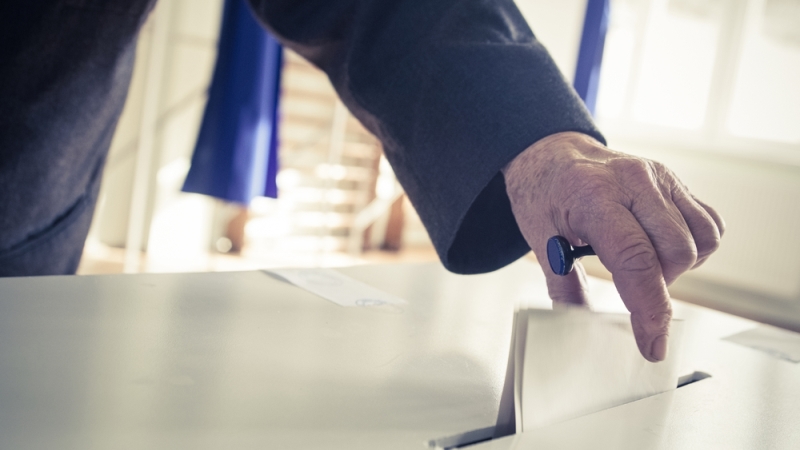 A bipartisan bill introduced in the Senate just before the Christmas break aimed at protecting American elections from foreign cyberattacks has been getting generally positive reviews from security professionals.

The Secure Elections Act would provide block grants to states to help them upgrade their election security, and streamline the sharing of cybersecurity information between Federal intelligence agencies. Specifically, it would improve the links and lines of communication between the Department of Homeland Security (DHS) and states.

During the 2016 election, Russia hacked presidential campaign email accounts, launched cyberattacks against 21 state election systems, and attacked a U.S. voting systems software company, according to intelligence reports. “We must do everything in our power to protect our democracy from future attacks, and ensure those on the front-lines of administering elections are equipped with the tools and resources necessary to keep them safe. Time is of the essence, the next Federal election is less than a year away,” said Sen. Amy Klobuchar, D-M.N., one of the bill’s co-sponsors. The bill now heads to the Senate Rules and Administration Committee.

There are several key provisions of Senate bill 2661:

BluVector CEO Kris Lovejoy said she agrees with the premise that an election system constitutes critical infrastructure and should be secured as such. “It has been made abundantly clear that these systems are subject to cyber tampering by a variety of adversaries intent on manipulating vote counts. As such, I applaud the legislation as a practical and pragmatic approach for incenting state and local governments to do the right thing,” Lovejoy said.

She added one point of caution. This bill will not fully address the risk of election meddling by foreign powers because it only focuses on voting machines, while Russian meddling was a broader effort that included the use of social media to spread disinformation.

Michael Sulmeyer, director of Belfer Center’s Cyber Security Project at Harvard University, also gave the bill high marks. “As much as we hear that ‘the best defense is a good offense,’ sometimes the key to good defense is actually a better defense. If this bill passes and congressional appropriators provide the required funding, we stand to be better off on defense than we are today,” he said.