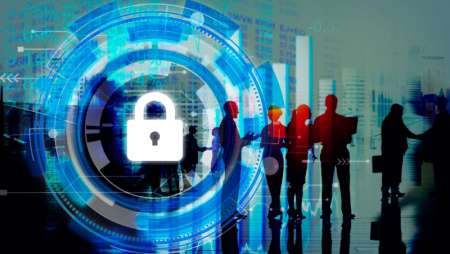 After MGT, Hurd to Focus on Cybersecurity Workforce

Rep. Will Hurd, R-Texas said Tuesday that after the Modernizing Government Technology Act (MGT) passes Congress, his next objective will be to work on the cybersecurity workforce in the Federal government, likely through a Cyber National Guard. […] 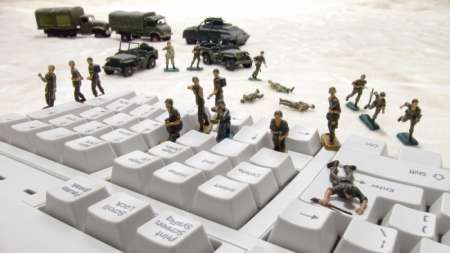 The IT professionals at the Department of Defense are learning to speak the language of the warfighter. 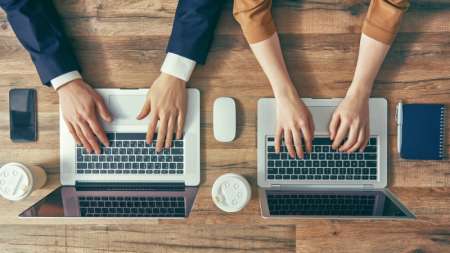 Government is slowly working to modernize its legacy IT systems, with help from policies like FITARA and the Modernizing Government Technology Act, but government should consider the implications of leaving the IT business to the private sector, according to Roger Baker, former chief information officer for the Department of Veterans Affairs. 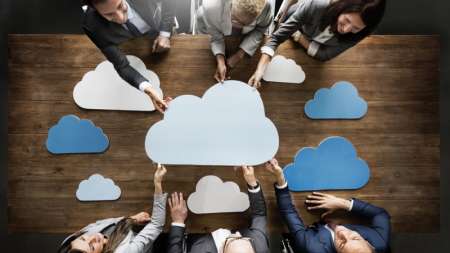 The main Federal security certification program designed to accelerate cloud adoption throughout the government has also become an important security standard for the commercial world, according to Cynthia Stoddard, senior vice president and chief information officer of Adobe. 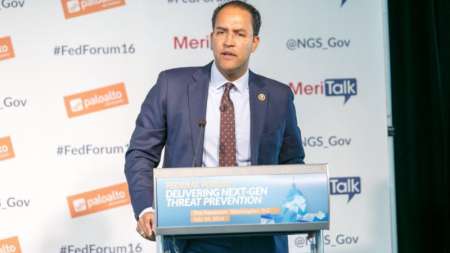 Just days after its reintroduction in the House, Rep. Will Hurd’s, R-Texas, Modernizing Government Technology (MGT) Act has received an outpouring of industry support, praising the congressman’s leadership in Federal IT and the bill’s potential. 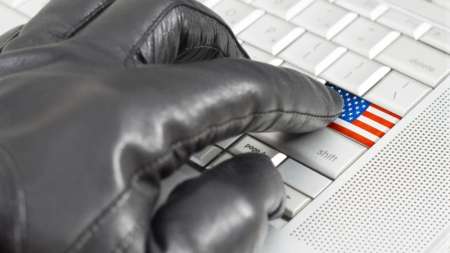 The cyber threat landscape has experienced a major shift toward politically motivated attacks, according to the Symantec 2017 Internet Security Threat Report. 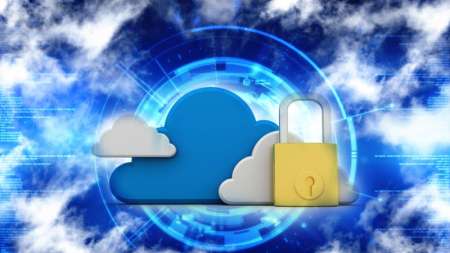 Industry Brief: Zscaler Announces it is ‘In Process’ for FedRAMP Authorization

Cloud security company Zscaler announced Monday that it is “in process” for FedRAMP certification, under the sponsorship of the Federal Communications Commission. 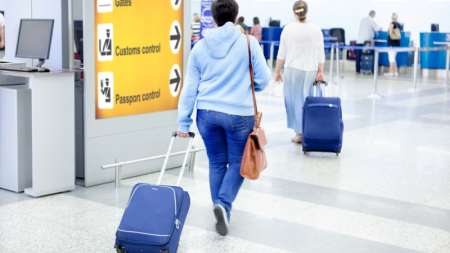 The Department of Homeland Security Science and Technology Directorate has launched into Phase 1 of its partnership with Kiana Analytics in an effort to produce border security technology. S&T has begun work with Kiana and Customs and Border Protection to develop an identity verification application to process passengers. 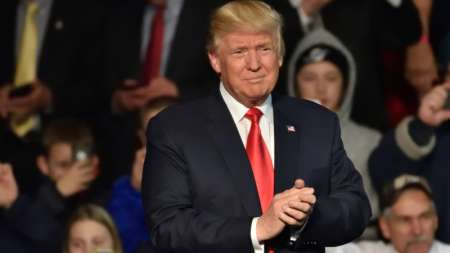 President Donald Trump signed an executive order to establish the American Technology Council, which will discuss how the Federal government should modernize its IT systems and how it delivers digital services. 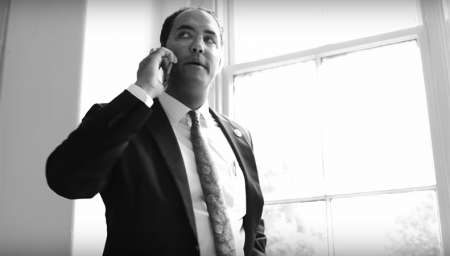 Inside Will Hurd’s IT Modernization Strategy

Rep. Will Hurd, R-Texas, reintroduced his Modernizing Government Technology (MGT) Act in the House on Friday as Congress dodged an eleventh hour budget fight that would have shut down the government. Hurd told MeriTalk that the timing is designed to get the bill through markup and onto the floor for votes as soon as possible. 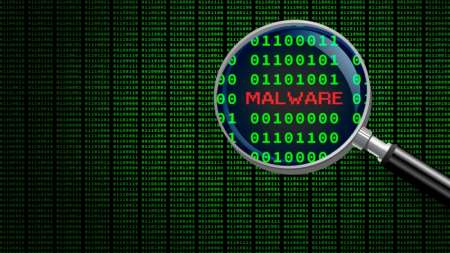 After nearly five years of development, the Department of Homeland Security Science and Technology Directorate is making a malware detection technology commercially available. Hyperion, a malware forensics and software assurance technology, will transition to the marketplace through S&T’s Transition to Practice program. 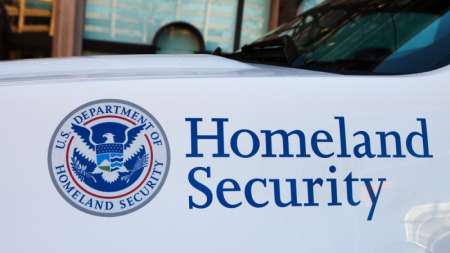 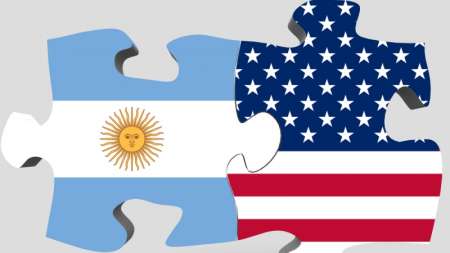 The State Department announced that the United States and Argentina will establish an intergovernmental, bilateral Cyber Policy Working Group. 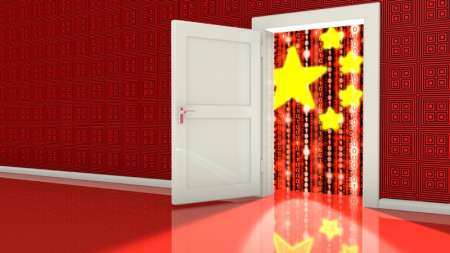 China believes that the growing predominance of information technologies could provide them with an advantage in the global market, according to Dean Cheng, senior research fellow at the Asian Studies Center of the Heritage Foundation. 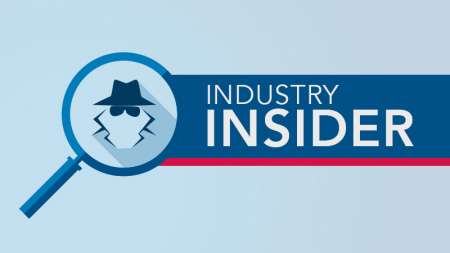 MeriTalk compiles a weekly roundup of contracts and other industry activity. Here’s what happened this week in the Federal Information Technology community. 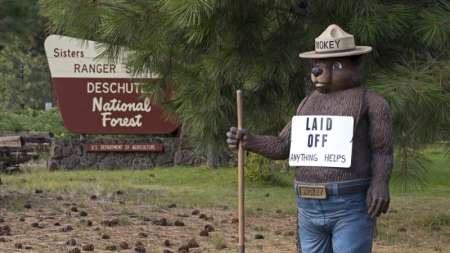 Government Will Likely Avoid Shutdown, IT Projects Will Continue as Usual

The Federal government will probably avoid a shutdown Friday as Congress continues to deliberate the final funding package. Federal IT initiatives will likely continue as usual in the event of a continuing resolution. 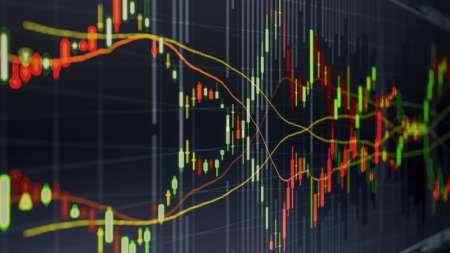 The Government Accountability Office issued a report that said that 26 agency inspectors general reported that their agencies faced challenges in meeting the deadline for DATA Act required information. 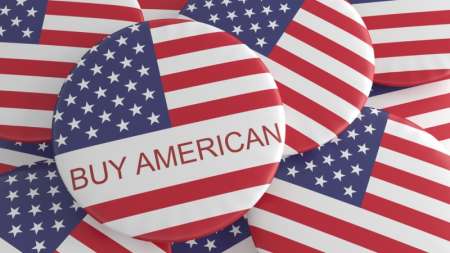 For IT acquisitions professionals in the Department of Defense, Buy American provisions can do far more harm than good, according to former DoD officials testifying in front of the House Armed Services Committee. 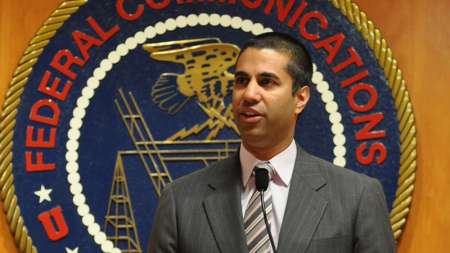 Federal Communications Commission Chairman Ajit Pai outlined a proposal to reverse the net neutrality rules. The proposal would reverse the classification of broadband from a Title II service to a Title I service, which would give the Federal Trade Commission the authority to oversee the Internet once again. 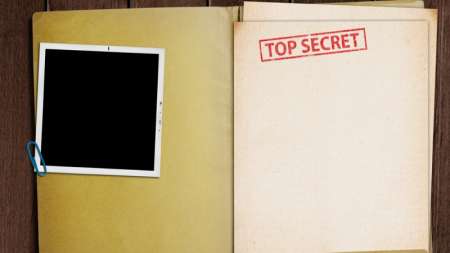 Now that the government’s Privacy and Civil Liberties Oversight Board is down to one member, the intelligence community’s individual privacy officers have a bigger responsibility to ensure transparency from their agencies.