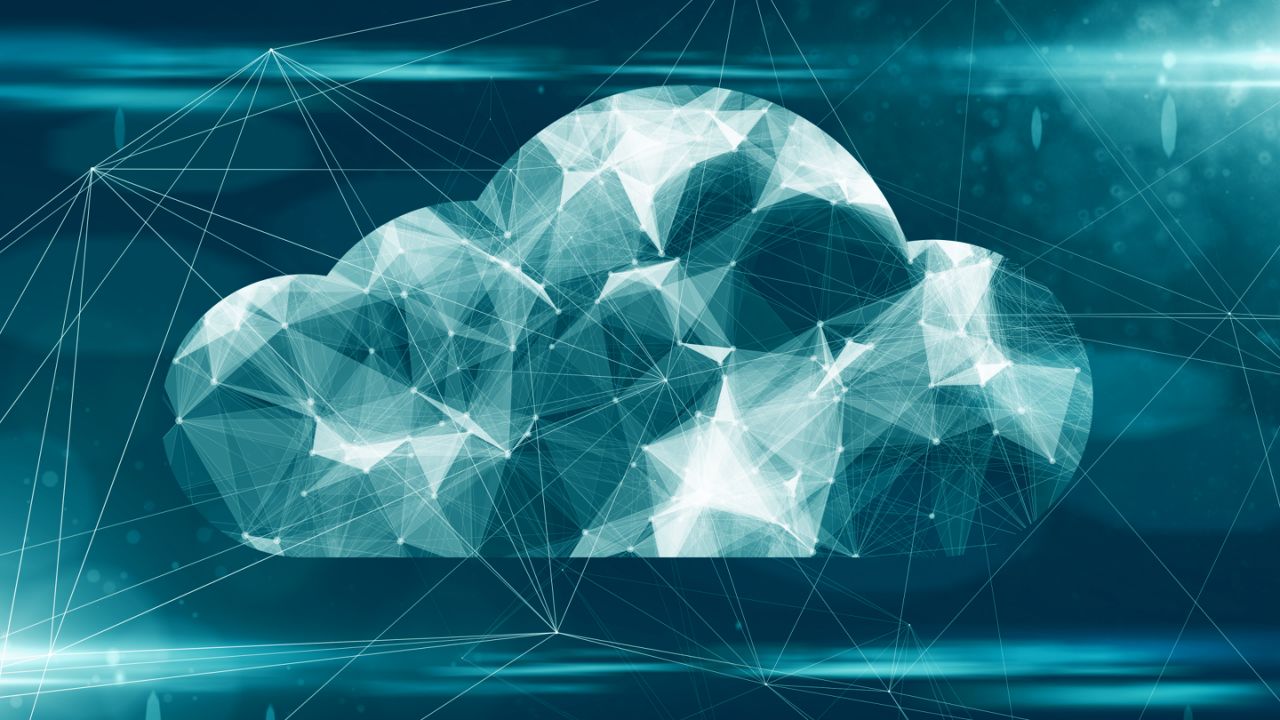 Missouri University of Science and Technology (S&T) has pioneered a graduate school program that emphasizes data science, cyber-physical, and cybersecurity research – particularly on the front of cloud computing – to a degree that has earned it Federal recognition.

That acknowledgement came from the National Security Agency (NSA) and Department of Homeland Security (DHS), which gave Missouri S&T the National Centers of Academic Excellence in Research (CAE-R) designation and reaccredited the school for its advancement in cyber research this week.

Since many agencies within the government have started taking the steps to move onto cloud servers and multi-cloud platforms, NSA and DHS’s distinction to the university indicates that the Federal government seeks cyber and cloud research initiatives in the academic arena, Missouri S&T Interim Chair and Professor of Computer Science Dr. Bruce McMillin said.

“The NSA-DHS certification is really a stamp that says we have significant activities in cybersecurity research and in our particular case, cyber-physical, critical infrastructure type of research,” McMillin said. “The government agencies are looking to us as a provider to develop cybersecurity for them.”

The university has worked on several fronts to push cloud computing forward in the past too. The National Science Foundation previously awarded a 2015-2018 $360,000 cloud computing grant for undergraduate research and training, for instance, and it also awarded $126,533 to the school for working on risk assessment techniques for evaluating cloud security from 2013-2017.