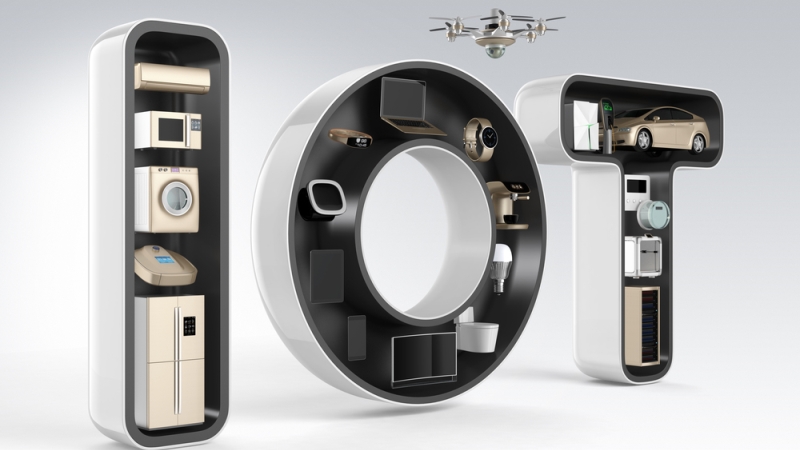 There are many ways to describe the IoT–examples include smart electric grids, homes controlled by sensors, self-driving cars, smart factories, and heart health monitors. However, there is not one universally accepted definition for the IoT.

To create a greater understanding of the IoT, Jeff Voas, a NIST computer scientist, created the “Network of Things (NoT)” model. This model is based on distributed computing, and four fundamentals at the heart of IoT–sensing, computing, communication, and actuation.

“The vocabulary and science of the NoT will help researchers understand how the components of IoT interoperate, and compare the security risks and reliability tradeoffs,” Voas said.

The NoT model presents five “primitives” and six elements that affect IoT trustworthiness.

“[The model] presents a common vocabulary to foster a better understanding of IoT and better communication between those parties discussing IoT,” Voas wrote in the publication.

The model’s five building blocks, or primitives, are core components of distributed systems–the sensor, communication channel, aggregator, eUtility, and decision trigger. The primitives aim to describe the different parts that make up the network.

The model of the NoT includes six elements–environment, cost, geographic location, owner, device ID, and snapshot–that all play a role in the reliability and security of a NoT. Although less tangible than primitives, they still affect the trustworthiness of NoT.