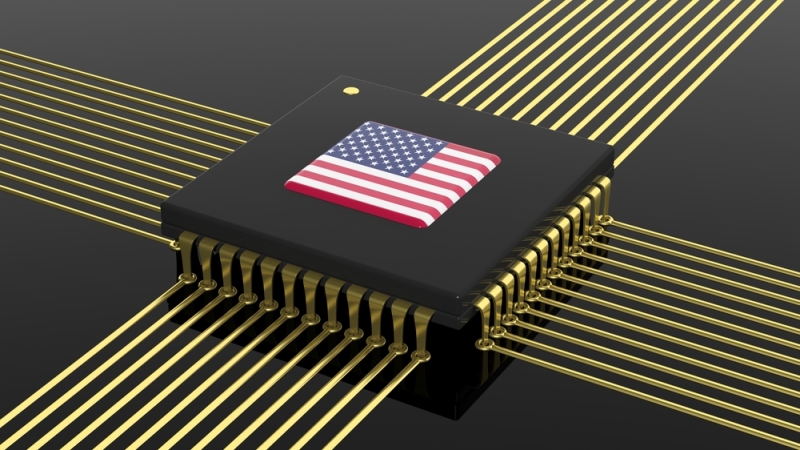 The White House is celebrating Made in America Week, while many U.S.-based technology companies advocate for H-1B visas to sponsor foreign workers who engineer some of the nation’s most lucrative technology products.

“We drive technological innovation, like the internet and the Global Positioning System, from visions to realities,” said President Donald Trump in a statement.

In order for these companies to get their H-1B visa use approved, companies must document that they tried to hire Americans for the jobs, showing that even though Silicon Valley prevails as one of the top technology areas in the world, the U.S. still needs help maintaining that status.

Technology executives gathered at the White House in June to discuss policy issues such as the need for H-1B visas. Uber’s Travis Kalanick and Tesla’s Elon Musk have already left a presidential advisory council over Trump’s goal to gut the H-1B visa program.

Lawmakers suggest that the education system should be altered to strengthen the cybersecurity curriculum in schools to bolster U.S. cyber talent. The Office of Personnel Management next week plans to release its Strategic Recruitment for Cybersecurity Model, which will focus on education, financial incentives, and minority outreach to help expand the Federal cybersecurity workforce.

“This painful exodus of American jobs–and I’ve been talking about it for years–was also marked by a period of sluggish growth, falling incomes, surging welfare, and shrinking participation in the workforce. Clearly, it’s time for a new policy–one defined by two simple rules: We will buy American and we will hire American,” said Trump at the Made in America Product Showcase on July 18.

American trade policy has changed since the time of the founding fathers, with the greater ability to travel in order to gain employment and sell goods; however, Trump looks to them as a model.

“American presidents have understood that in order to protect our economy and our security, we must protect our industry,” Trump said. “And much of that comes at the border. George Washington encouraged Americans to produce their own goods so that our young nation could become truly independent.”