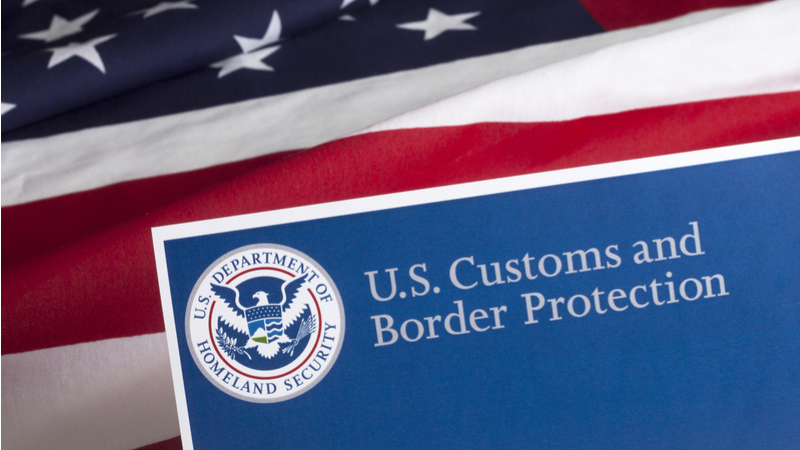 The Office of Inspector General published a report in September 2018 that said DHS did not have the IT infrastructure required to track undocumented separated families and children at the southern border. Rep. Pete Aguilar, D-Calif., drew from Kelly’s testimony and the report to speak about the inability of the Department of Health and Human Services (HHS), Customs and Border Protection (CBP), and Immigrant and Customs Enforcement (ICE) to cohesively track immigrants.

“There is inoperability between HHS, CBP, and ICE that have all separate information technology systems to track immigrants entering the United States,” Aguilar said. “The big issue was that CBP did not have a category for family units, as we understand, and unaccompanied children in their records, including allowing a system that didn’t match those records.”

Aguilar added that HHS Assistant Secretary Lynn Johnson wanted DHS to share with HHS a list of parents separated from children and their contact information, and he asked if DHS has access to the IT portals that house that information. Kelly said he ordered an audit of IT systems in CBP and ICE and that it should be completed this summer.

Kelly also said that he thinks there should be one portal that can be accessed by HHS, ICE, and the Office of Refugee Resettlement (ORR).

Along the lines of lacking resources, Rep. Dutch Ruppersberger, D-Md., asked Kelly about the state of DHS’s cybersecurity programs today, and if they need more employees and technology.

“It’s a work in progress,” Kelly said. “This is one of the highest risk areas that the federal government has. I’ve directed some of our staff to do that work in the cybersecurity area. That is a very technical area. It is very difficult to attract and hire people with the right capabilities to do that work.”