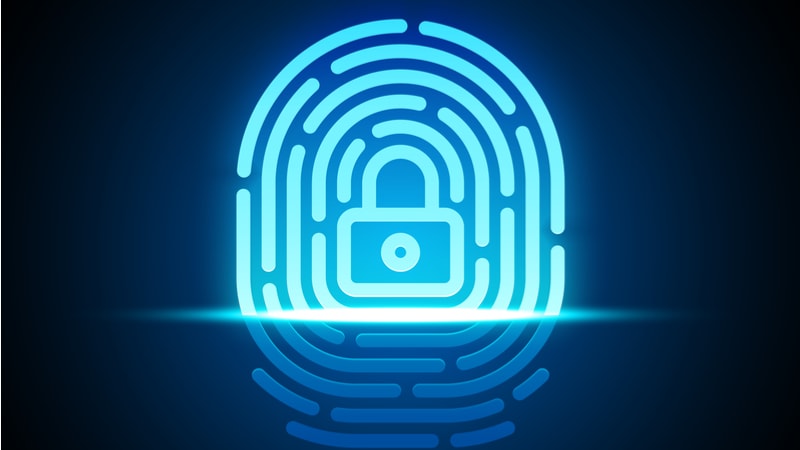 The General Services Administration’s (GSA) Federal Acquisition Service (FAS) is in the early stages of efforts to set up an authoritative source for identification verification of U.S. citizens, but is approaching the process in careful and deliberate steps to encourage and maintain the public’s trust in the process, a GSA official said on Sept. 10.

The work is being undertaken by the FAS Technology Transformation Services (TTS) Identity project management office (PMO). The goal is to give private sector entities and government agencies an authoritative, trusted, and secure source of verifying U.S. citizen identification. The project will involve use of data held by Federal government agencies.

Dominic Sale, Assistant Commissioner, TTS’ Office of Solutions, said at the Federal Identity Forum and Expo that the Identity PMO’s efforts on the project have moved at a deliberate pace – and there’s a good reason for that.

“We have to be very, very careful to maintain the trust of the American people,” Sale said. “One thing I’ve seen consistently across the board from agencies is a reluctance to share data out of fear of jeopardizing the privacy of the citizens whose data they protect.”

“That is the gold standard that keeps the trust in government,” he said.

Sale said that the project has been engaging with several agencies, and hopes to have one or two operational pilots in place in the coming year. Sale said that the risk-averse nature of the Federal government is an important factor in protecting data of citizens.

“We had to be very, very deliberate and careful to not mess up, basically, because that will only hinder our efforts moving forward, so it’s a general risk-averse, slow, deliberate process we have to enter into,” Sale said. “And I think once we get one or two of these up and running and demonstrate the proof of concept, I think after that then the ball gets rolling down the hill.”