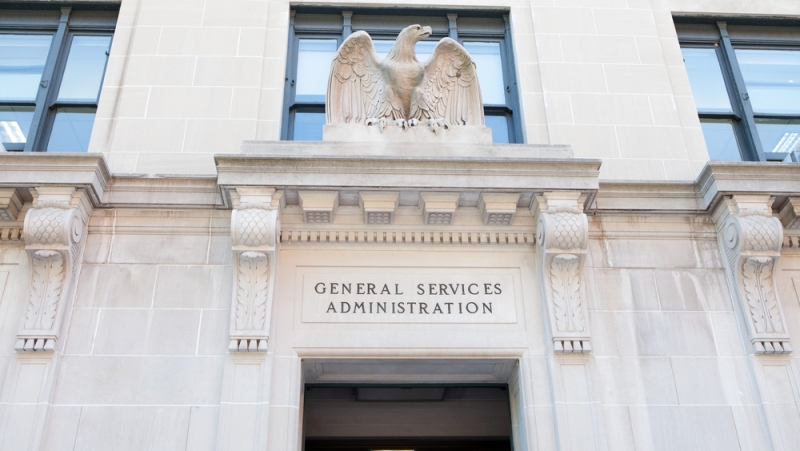 Do agencies have enough time to make a smooth transition to the new Enterprise Infrastructure Solutions (EIS) contract by spring of 2020 when the older telecom contract vehicles expire?

EIS is expected to provide a wide range of information technology and telecommunications services for Federal agencies to transform and modernize their IT infrastructures. In August 2017, the General Services Administration (GSA) awarded a 15-year, $50 billion EIS contract to 10 telecommunication companies.

Industry thought the EIS contract would be awarded sooner, giving agencies 36 months to transition to EIS. The reality now is that there are only 18 months left for agencies to make the transition, which creates challenges for government to achieve real transformational gains, and for industry to help them in that endeavor, said David Young, regional vice president of strategic government with CenturyLink, one of the telecom companies awarded the EIS contract.

“Our desire would be to see some of the pressure taken off agencies, and for GSA to extend the 2020 date,” Young said. The move to EIS involves more effort than just transferring from one contract to another; it is a transformational move which takes more time. “That is where the big rewards are–specifically economic–moving to new technologies, and designing new networks with today’s technologies.”

EIS is a comprehensive solutions-based vehicle that addresses all aspects of Federal agencies’ information technology, telecommunications, and infrastructure requirements, according to GSA officials. EIS was designed to provide secure government telecommunications infrastructure services in compliance with the Office of Management and Budget security policies.

To ensure continuity of service and adequate transition time, GSA extended the Networx and local service contracts until 2020. During this extension period, GSA’s focus is on helping agencies with their transition of services from Networx to EIS. GSA has developed an EIS Transition Handbook that gives guidance and assistance plans for agencies’ planning the transition. The handbook is available on the EIS Interact community site.

The most logical place for agencies to start is to conduct an inventory of all the devices on their network infrastructure, Young noted. Many large agencies have built networks that rival those in large corporations. Every agency has a different method of gathering and retaining data on their networks. So, the challenge will be for agencies to navigate through the data that they are sharing with their contractors to ensure they are on the same page, making like comparisons, or comparing items that can reasonably be compared.

“It is important to understand the foundation from which we are going to operate,” Young said.

The reality is many agencies’ network environments are comprised of a multiplicity of legacy technologies such as asynchronous transfer mode (ATM) and other older network devices mixed in with newer technology. As a result, the government is looking across a wider-spectrum of technologies to make that leap into newer technology such as converged networks and software-defined networking.

So, it will take time for agencies to think through how to go about this transformation, Young noted. “EIS is an ideal contract to allow agencies to make that leap because it has a broader technology scope,” encompassing things like connectivity to the cloud and a depth of security options.