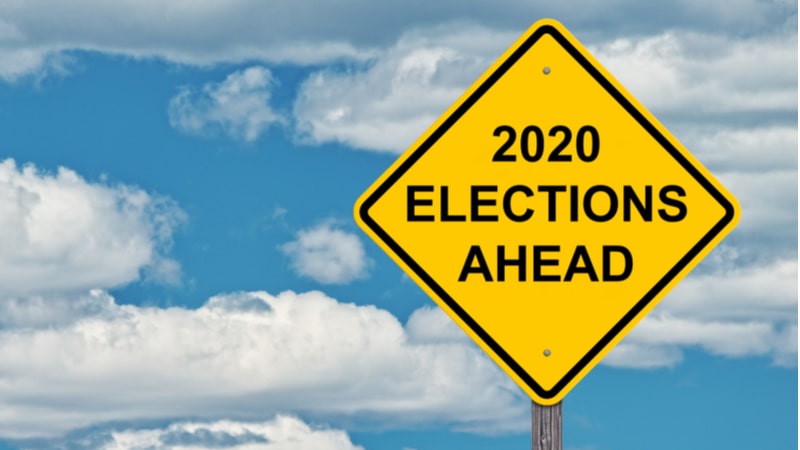 As the U.S. prepares for the 2020 presidential primary’s “Super Tuesday,” officials from the nation’s defense agencies are trying to quell election security concerns.

The officials said that they will continue to work with all 50 states, territories, political parties, and industry partners to deter foreign interference and mentioned that “Americans must also remain aware that foreign actors continue to try to influence public sentiment and shape voter perceptions.”

“They spread false information and propaganda about political processes and candidates on social media in hopes to cause confusion and create doubt in our system,” the letter said. “We remain alert and ready to respond to any efforts to disrupt the 2020 elections.”

The defense officials also recommended that voters do the following: