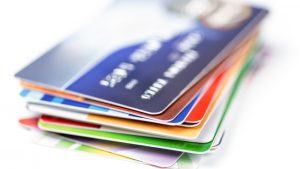 Running a customer-facing business with monetary transactions is stressful enough without the stress of threat actors E-Skimming by hacking your business networks system. […] 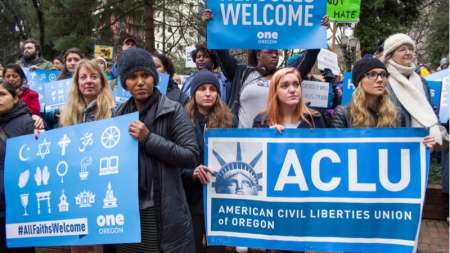 The American Civil Liberties Union announced on Dec. 21 that it filed suit in Federal district court for the Western District of New York seeking disclosure under the Freedom of Information Act (FoIA) into how seven Federal agencies conduct what ACLU characterized as “hacking” operations into phones, computers, and other devices. 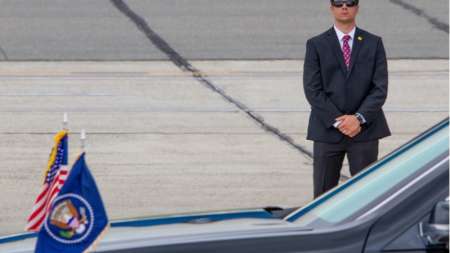 The U.S. Secret Service is planning to operate a facial recognition technology pilot program at the White House, according to a privacy impact statement released by the Department of Homeland Security on Nov. 26.

A Government Accountability Office (GAO) report found that while the CIO of the U.S. Secret Service had implemented most IT oversight responsibilities, the agency still needs to improve its workforce planning and management practices.