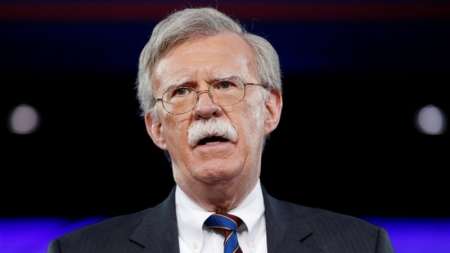 How the U.S. is Taking the Offensive in the Cyber Fight

The United States is finally making no bones about its willingness to go after adversaries in cyberspace. […] 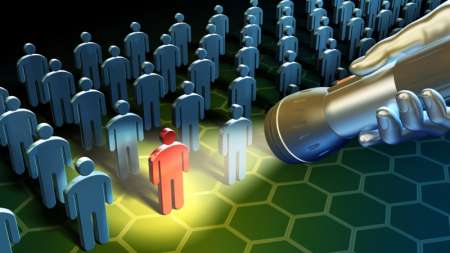 Machine Learning: The Next Step in Combating Federal Insider Threats

Russian hackers might get all the attention these days, but the Department of Defense (DoD) hasn’t forgotten about WikiLeaks and Edward Snowden. 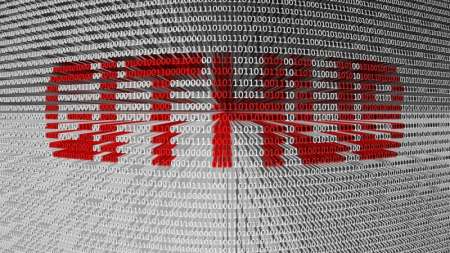 NSA Fails to Protect from Insider Threats, Gets a GitHub Account

Amid reports that the National Security Agency failed to protect sensitive data after leaks by contractor Edward Snowden, the agency created a GitHub account to share open source code. 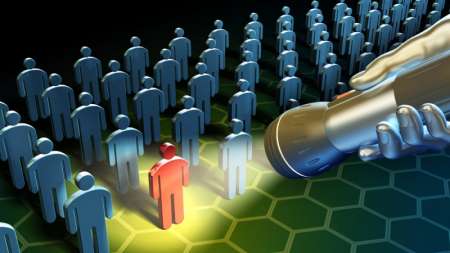 Malicious insiders often don’t get caught because of stovepiped security monitoring systems, according to Lou Bladel, a former FBI agent who led the Edward Snowden and David Petraeus investigations in his time there.

Catch up on some reading this weekend. Here are a few interesting items from MeriTalk. 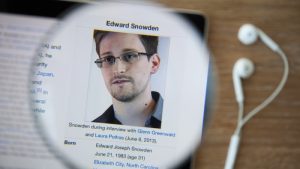 Snowden Warns Against Putting ‘Faith or Fear’ in Trump

Edward Snowden, the NSA contractor responsible for leaking information about the U.S. government’s mass surveillance program in 2013, spoke about the impact that President-elect Donald Trump could have on online privacy: “What we need to start thinking about now is not how we defend against a President-elect Trump, but how we defend the rights of everyone everywhere.” 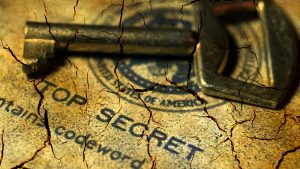 News broke this week that the FBI in August had arrested another NSA employee for allegedly stealing and hoarding highly classified information in his home and car. Like Edward Snowden, the employee worked for Federal contractor Booz Allen Hamilton, raising questions about the efficacy of the security reforms put in place at the agency. 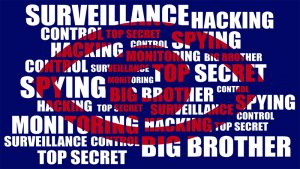 Privacy advocates launched a new website Monday called end702.com that urges Congress to allow a controversial section of the Foreign Intelligence Surveillance Act (FISA) to expire at the end of next year. Fight for the Future and a coalition of public interest groups are encouraging Congress to let Section 702 of the FISA Amendments Act of […] […]