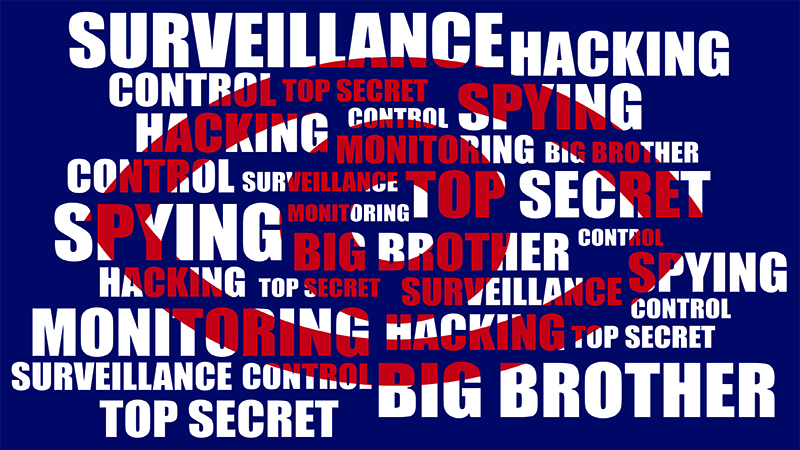 Privacy advocates launched a new website Monday called end702.com that urges Congress to allow a controversial section of the Foreign Intelligence Surveillance Act (FISA) to expire at the end of next year.

Fight for the Future and a coalition of public interest groups are encouraging Congress to let Section 702 of the FISA Amendments Act of 2008 expire. That section of the FISA law has been used by the NSA to surveil and collect data on millions of Americans, according to the website.

“Now that we know how the government has abused the surveillance laws, Congress must start their review of Section 702 from where most Americans and organizations on the left and the right stand—the constitutional right of everyone to not be warrantlessly surveilled. If 702, in any form, doesn’t meet that mark, it has no place for continuation,” said Fight for the Future co-director Tiffiniy Cheng.

The law is set to expire on December 31, 2017, and the end702.com website has set a countdown to mark how far away that date is. The members of the coalition argue that not only does the law infringe on constitutional rights, but it also limits how people are willing to behave online.

“Since the Snowden revelations, polls and studies have shown that people care deeply about their privacy and security, have been self-censoring themselves, and have changed their behavior,” said Cheng. “As data and privacy become a business liability, and as more people are targeted for their race or religion based on this data, the government’s programs on mass surveillance are becoming so politically toxic, most members of Congress or the White House will be embarrassed for supporting it.”

A Pew Research Center study from January 2016 found that 30 percent of American adults have taken at least one step to hide their online activity from the government, particularly those that were aware of NSA surveillance programs.

“It is changing how we think and interact with the world,” agreed Sean Vitka, legislative counsel with Fight for the Future. “We must not allow the surveillance state to continue changing who we are, and that means ensuring that the Section 702 we know today expires.”

The details of the NSA’s use of Section 702 were released by government whistleblower Edward Snowden in 2013, and the website’s release coincides with the 3 year anniversary of Snowden’s actions.