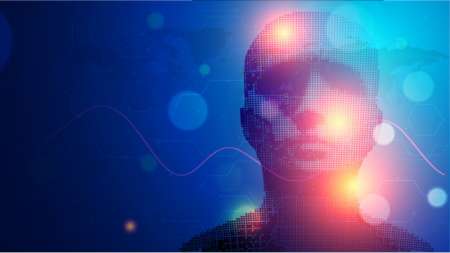 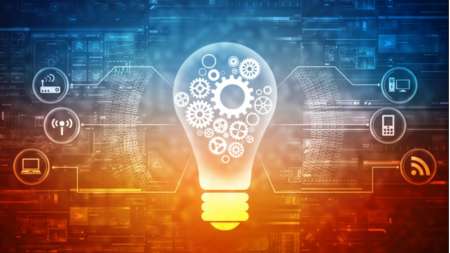 There are many challenges facing defense agencies when it comes to modernizing technologies and establishing an environment for industry and government to effectively communicate is essential to this process. 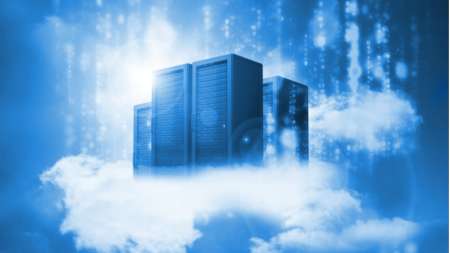 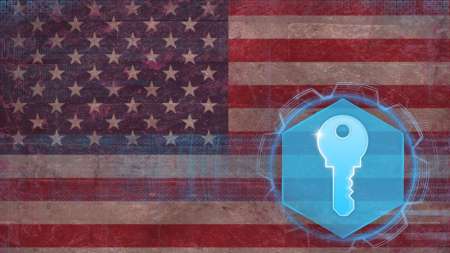 The Defense Department (DoD) is seeking a small business vendor to provide security services and penetration testing for its Defense Innovation Unit (DIU) outreach office, with the aim of helping the office boost its cyber defenses. 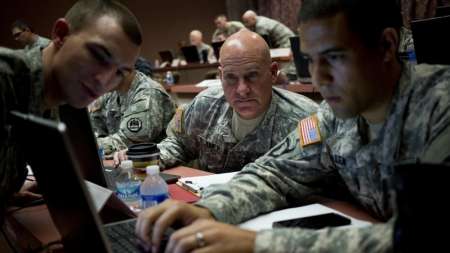 When the Department of Defense considers its sweeping plans for artificial intelligence, the biggest challenges might not be with the technology itself. It just might be with the boots on the ground, even if the ground is inside a data center. 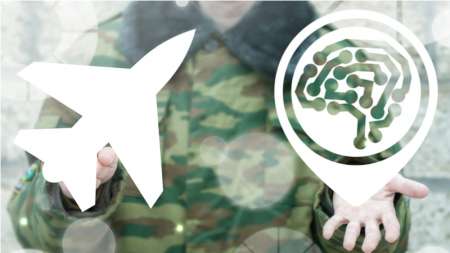 The Army Is Taking AI Into the Weeds

Pentagon officials have been pretty clear about their belief that artificial intelligence is changing the game for military operations, saying that AI will penetrate “every corner” of the Department of Defense, in the words of Brendan McCord, head of machine learning at the Defense Innovation Unit. DoD Chief Information Officer Dana Deasy lists AI among his four most important strategic areas. Defense Secretary James Mattis reportedly pushed for a “whole of country” approach earlier this year as the White House was announcing its Select Committee on Artificial Intelligence.

Michael Brown Is the New Head of DIU 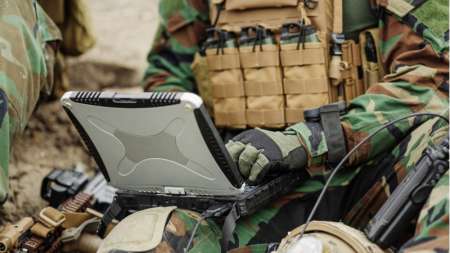 Mike Madsen, partner at the Defense Innovation Unit, said today that DIU is preparing to wrap up its search for a new managing director who will help guide activities at DIU, the newly-elevated commercial sector outreach wing of the Department of Defense.

The military services are mirroring the approach of the Pentagon’s Defense Innovation Unit (DIU), which seeks to accelerate the development of new technologies. This would be accomplished through collaboration with companies large and small, old and new. It has been so successful that earlier this month it got to remove the “x” from its name, as it’s no longer a temporary experiment.