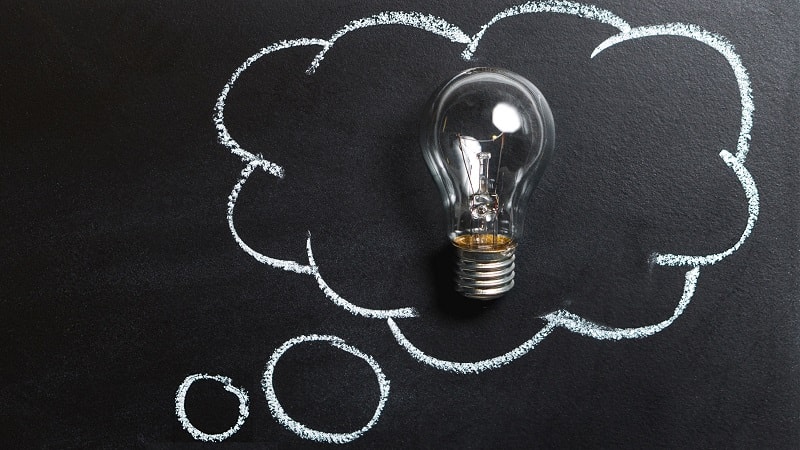 The White House is looking to finalize its new Cloud Smart policy following the release of a draft at the end of September. Agencies and other stakeholders have been given just over a month to express how to make improvements to the new policy.

“Agencies will need to share their transformative experiences with their peers, so that government can leverage collectively-gained knowledge,” Cloud Smart states. In other words, there’s been success, but we need better communication across the Federal enterprise.

The administration says we can get to cloud smarter by acknowledging the lessons learned along the way. Federal agencies have made huge strides in IT modernization, as new research has revealed that 94 percent of Federal decisionmakers have felt a shift in IT momentum, and more than half feel that shift has already been significant.

That’s in no small measure due to the impetus placed on modernization by previous policies. Perhaps the biggest driver of that change was the Report to the President on Federal IT Modernization, delivered to President Trump in December 2017 following an executive order that prompted its creation in May 2017.

But the new Cloud Smart policy makes no explicit mention of the IT Modernization Report. A clearer link between the two documents could provide the Federal government much needed clarity and continuity around the issue of cloud migration.

The administration has used the IT Modernization Report as a guidepost for its activities and agenda. The report laid out 52 tasks for Federal agencies to complete, and the administration over the past year has been checking those 52 boxes. It has often touted its progress, with 85 percent of the tasks complete at the start of this month. Leaders have also discussed at length how those tasks would inform the next set of IT modernization activities.

So why, given how important the document is to the White House, would its impact be missing from the finalized version of the Cloud Smart policy? It could be as simple as creating that link through a couple of lines in the text. But by putting pen to paper and expressing how important it is to continue the principles of the IT Modernization Report, the administration can present unity of voice around the cloud discussion.

Agencies need to know that they’re not being asked to reverse course. The administration has been vocal and clear about the direction it wants to take. Linking these two foundational policy documents, along with the No. 1 goal of the President’s Management Agenda–IT Modernization–could be a way to provide clearer direction.

Even the original Cloud First policy released at the turn of the decade, while dealing with still-nascent technology, allowed agencies to begin their journeys and revolutionize mission delivery over the past 8 years. Cloud Smart seems to be stepping away from that document, but its impact should not be discounted.

For example, the IT Modernization Report references “commercial cloud” 40 times, but Cloud Smart mentions it just twice without citing how productive its use has been for government. While Cloud Smart acknowledges “vendor-based solutions, agency-hosted solutions, inter- and intra-agency shared services, multi-cloud, and hybrid solutions,” it doesn’t communicate how the use of commercial cloud has helped migrate a sizeable portion of agency workloads.

Those migrations have both improved security and citizen-facing services, two of the most often cited goals of the Federal government’s modernization strategy. Calling attention to success with commercial cloud can bolster efforts to reach those goals, and acknowledging the path and highlighting acquisition strategies will ensure agencies to get the best solutions.

Again we have another facet of the policy that could just come down to proper delineation. The new cloud resource repository needs to account for all the acceptable, profitable, and viable use cases of cloud to date, particularly commercial cloud, if it wants to align to the IT Modernization Report and the PMA.

The broader reasoning for the connection of policy is to allow agencies to recognize what has worked thus far. There’s already been a strong cloud push in Federal agencies that’s well worthy of praise, and the administration seems aware.

One of the more interesting aspects of Cloud Smart is an action item that instructs the General Services Administration’s IT Category Manager to “establish a government-wide Cloud Solutions Category Team.” The interagency team of acquisition and technology professionals will leverage their experience in getting the right cloud solutions into agencies thus far.

The team will examine contracts, use category management principles to ensure agencies get the best deals, but perhaps most importantly, will contribute to a new “central location” for cloud resources that the administration is proposing. This team will have the opportunity to express exactly what “best practice” really means for agencies.

Comments for Cloud Smart closed on Oct. 31, and over the past month Federal and industry partners have voiced what they want to see out of a finalized strategy document regarding cloud migration. The prevailing sentiment seems to be that agency progress thus far needs to be lifted up and shared in order to benefit future efforts.

Driving forward means acknowledging the past. Across the policy spectrum, Cloud First, the 25-Point Plan to Reform Federal IT, FITARA, the IT Modernization Report, and now Cloud Smart are all part of a strong continuum that has yielded strong change. Federal IT has gotten a lot smarter over the past eight years, and the final product should both showcase and encourage the continuation of that work.