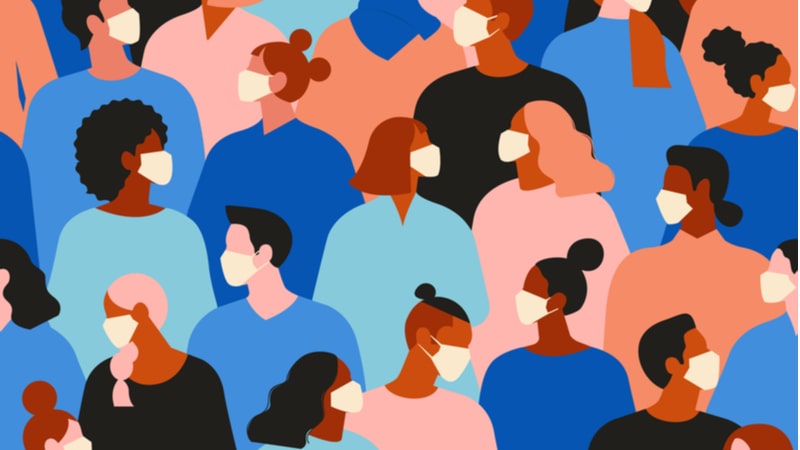 But the extent to which the services launching today match up with the scope of the White House’s March 13 announcement about plans for a nationwide screening site remains unclear.

During the March 13 press conference, President Trump announced that Google was working on a nationwide website to screen citizens for potential coronavirus symptoms and direct them in taking additional steps to get tested.

Not long after that declaration, Google released a statement from Verily saying that Verily was “developing a tool to help triage individuals for Covid-19 testing.” Rather than indicating any imminent nationwide scope, the company said the project was “in the early stages of development,” and that it was “planning to roll testing out in the Bay Area, with the hope of expanding more broadly over time.”

On March 14, Google made its own comments on the matter, saying the company would be “partnering with the U.S. government in developing a website dedicated to COVID-19 education, prevention, and local resources nationwide,” but also saying that effort was not the same as the screening site being worked on by Verily.

Meanwhile, Verily is collaborating with California Gov. Gavin Newsom’s office, Federal, state, and local public health officials to expand its pilot website to more parts of the Bay Area and California. According to a post by Verily, “Californians will be able to take an online COVID-19 screener survey through Project Baseline beginning Monday, March 16.”