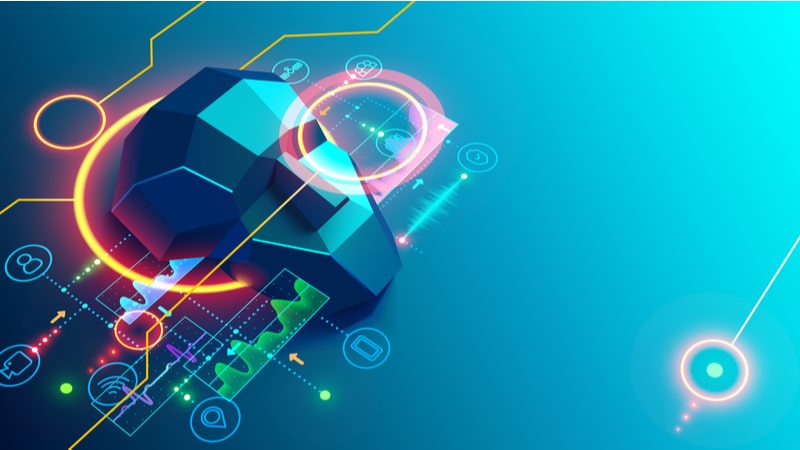 Defense Logistics Agency (DLA) CIO George Duchak said during the AFCEA D.C. AI + ML Technology Summit today that the agency has produced another 100 bots this year, and estimates that the operation of those has saved 207,000 labor hours. DLA, he said, is developing more unattended bots – versus attended bots – so that workers won’t be tied up in unnecessary tasks.

“A lot of folks starting the journey will use attended box where a person will have to [log] into their system and then invoke a process, and that computer that is registered to that person is tied up for that bot process,” Duchak said. “Most of our bot processes now that we’re developing are all unattended bots, meaning they can run 24/7, don’t have to worry about unions, they don’t tie up the person’s workstation.”

Erica Thomas, RPA Program Manager at the Defense Department, said that the Pentagon is in the process of adopting unattended bots, while acknowledging that there is still room for attended bots in the workplace.

“We definitely want to move forward with unattended because we think there are going to be a lot of great benefits there,” Thomas said. “Now with that said, we will probably still have some need for attended automations, which is fine. So where maybe an automation doesn’t lend itself to unattended we have a path forward with that.”

Some tasks, said Krista Kinnard, Director of the AI Centers of Excellence for the General Services Administration, won’t be automated any time soon, meaning that bots both attended and unattended won’t be used as widely as perceived.

“Some of the tasks are going to get replaced, but there are other opportunities and other tasks for folks to be able to step in that are tasks that I don’t really see being automated anytime soon,” Kinnard said. “So, all that to say: we really value people and their skills, with our partner agencies, and we are empowering them to be able to do their job better, not replace their job.”