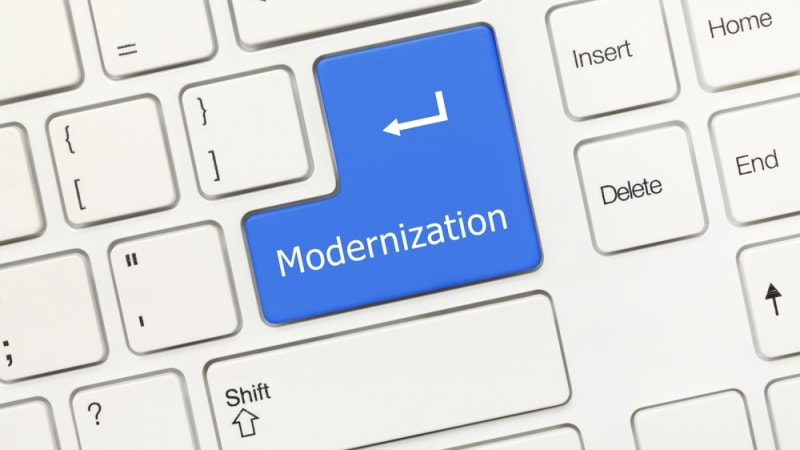 A new study by Accenture finds that most Federal IT executives see themselves as supporting players, rather than prime movers, in technology modernization. A survey of 200 executives from defense and civilian agencies revealed that 70 percent consider themselves enablers rather than agents of change in the modernization drive.

Only 20 percent saw themselves as “Change Agents,” which is identified in the study as “a team that helps an organization transform itself by focusing on such matters as operational innovation and organizational effectiveness, improvement, and development.”

The study also found that cybersecurity was a main concern holding agencies back from adopting cloud technologies and infrastructure. In all, 63 percent cited potential security issues as the biggest drawback to adopting cloud, with more than 40 percent citing vulnerability to hacks as a perceived threat.

However, about half of the respondents agreed there are highly-rated benefits to adopting cloud infrastructure. Better scalability and performance was cited by 50 percent as the biggest plus, while 46 percent cited cost savings as a big benefit.

Despite agreement on the benefits of cloud adoption, 40 percent of executives cited a reliance on legacy technology as one of the biggest obstacles to their agency going from role player to change agent. Insufficient funding was cited by 47 percent as an extremely challenging drawback.

The lack of updated technology and security fears have slowed the ability of agencies to adapt to mission changes and shifts, with only 41 percent surveyed saying that their business systems and processes are built to easily address changes in mission requirements and policies. Toward that end, the study found agreement that legacy systems need to be replaced with more “liquid” applications and operating models such as cloud-based applications, modular architecture, low-code, and open APIs.

Federal IT leaders will need to become business leaders to help their agencies envision the future of technological opportunities and embrace new objectives with a greater focus on impact and outcomes, the Accenture survey concluded.

It also described something of a double-edged sword when it comes to grading of agency modernization efforts under the FITARA (the Federal Information Technology Acquisition Reform Act).

“The issue we find with FITARA is that it places tremendous focus on CIOs ‘owning and controlling’ IT. While there is some merit to that, today’s CIO also needs to work in partnership with the business side of the agency to forge new ways of advancing the mission,” said Dave McClure, Accenture Federal Services CIO Advisory Lead.

On the plus side for Federal agencies, poor IT planning and governance was the lowest-rated constraint for factors holding agencies back in their modernization efforts.

Accenture says that Federal IT leaders should have the ability to prepare for constant change to quickly meet new and emerging requirements, and their eventual success in reaching that goal has everything to do with tightly embracing that role.