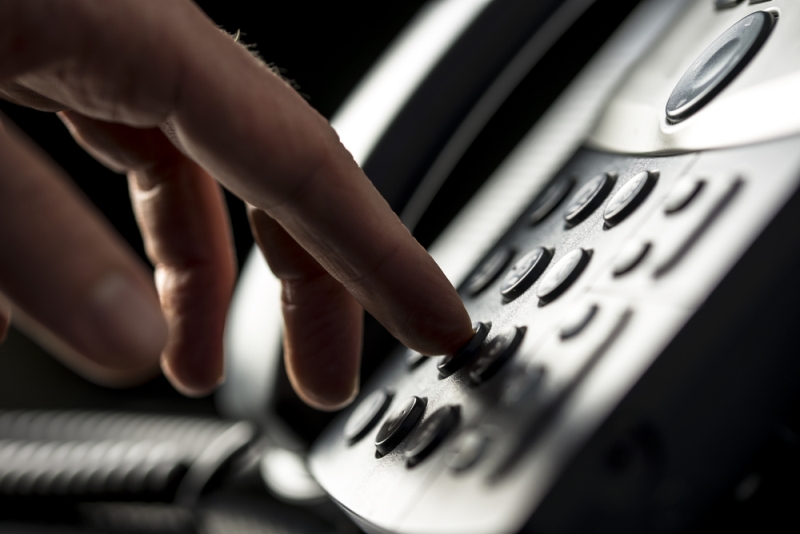 Time is running out for Federal legacy voice systems, and agencies could save $40.7 billion in annual productivity with a Unified Communications solution, a new MeriTalk survey found Wednesday.

In the survey of 100 Federal IT and telecommunications executives, the report found nearly three-quarters said the legacy voice systems are near the end of their product life.

They are searching for a solution that includes comprehensive services such as expanding video conferencing and unified messaging capabilities, working from anywhere in the world to enhance efficiency.

But change is already underway. The survey found:

•    81 percent are working to integrate their legacy voice services with their data network.

•    23 percent have already integrated; 37 percent are working on it now.

•    30 percent are currently planning for adoption.

But two shocking statistics find that 6 percent plan to integrate beyond two years and 10 percent have no plans to integrate.

Feds say they need video conferencing and unified messaging capacities but just half have these capabilities today. Other findings:

•    57 percent of those who do not have unified messaging capabilities want them.

•    66 percent of those who do not have instant messaging capabilities want them.

Moving an agency from the 20th-century phone system to 21st-century UC, Feds estimate the average employee could save 240 hours of work a year by using a comprehensive UC system, an estimated  $40.7 billion a year across the Federal landscape.

•    58 percent said it will reduce complexity.